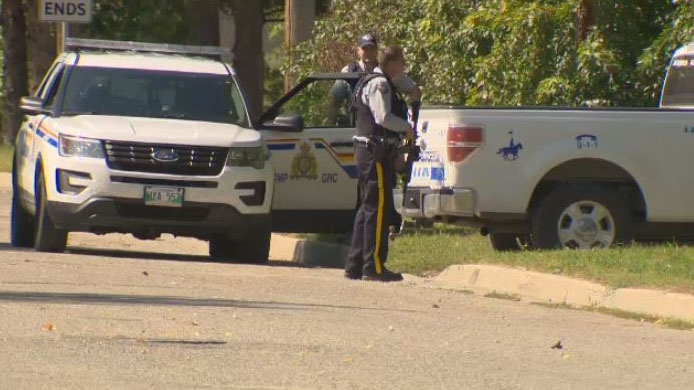 Cpl. Graeme Kingdon was shot last August while responding to a break and enter at a home in Onanole, Man.

BRANDON, Man. -- A man has pleaded guilty to attempted murder in the shooting of an RCMP officer in western Manitoba.

Therae Racette-Beaulieu, who is 19 and from the Sandy Bay First Nation, was arrested after Cpl. Graeme Kingdon was shot last August.

Kingdon was responding to a break and enter at a home in Onanole, a small resort community near Riding Mountain National Park.

The officer was seriously injured and RCMP said today that he continues to recover.

He is to be sentenced in March.

After the shooting, four suspects fled and three were captured the following morning after an extensive search. A fourth was taken into custody a few hours later after a standoff.