Man serving time for murder of Winnipeg woman walks away from prison in Mission, B.C. 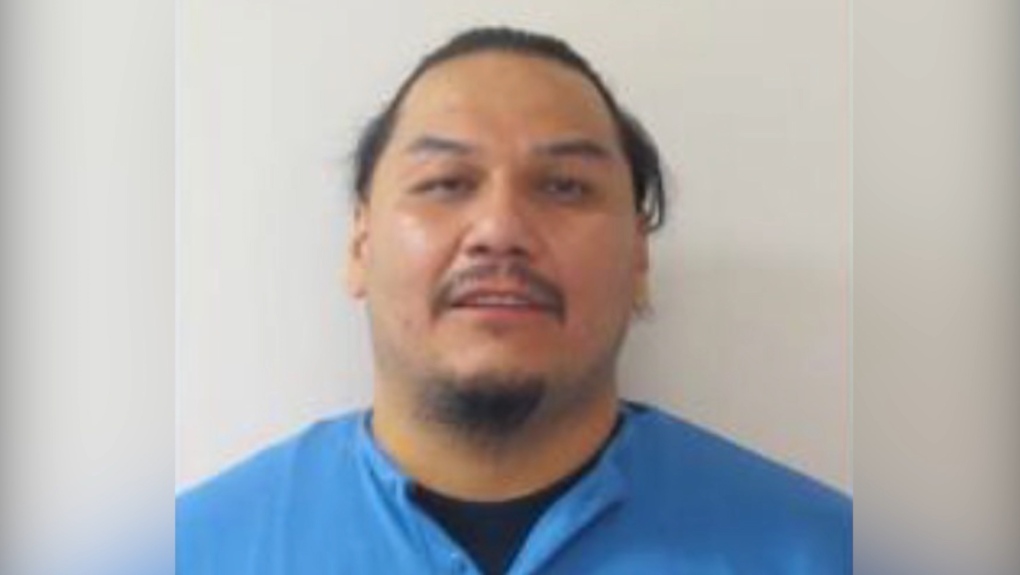 Roderick Muchikekwanape was reported missing from the Mission Institution on Oct. 29, 2020.

MISSION, B.C. -- A man convicted of first-degree murder in the death of a Winnipeg woman in 1998 has walked away from a prison in British Columbia.

He was serving a life sentence in the minimum security unit of the Mission Institution, east of Vancouver.

A statement from the correctional service says RCMP has issued a warrant for his arrest.

He was convicted of the sexual assault and slaying of a 36-year-old mother of three in Winnipeg in 1998.

This report by The Canadian Press was first published Oct. 30, 2020.