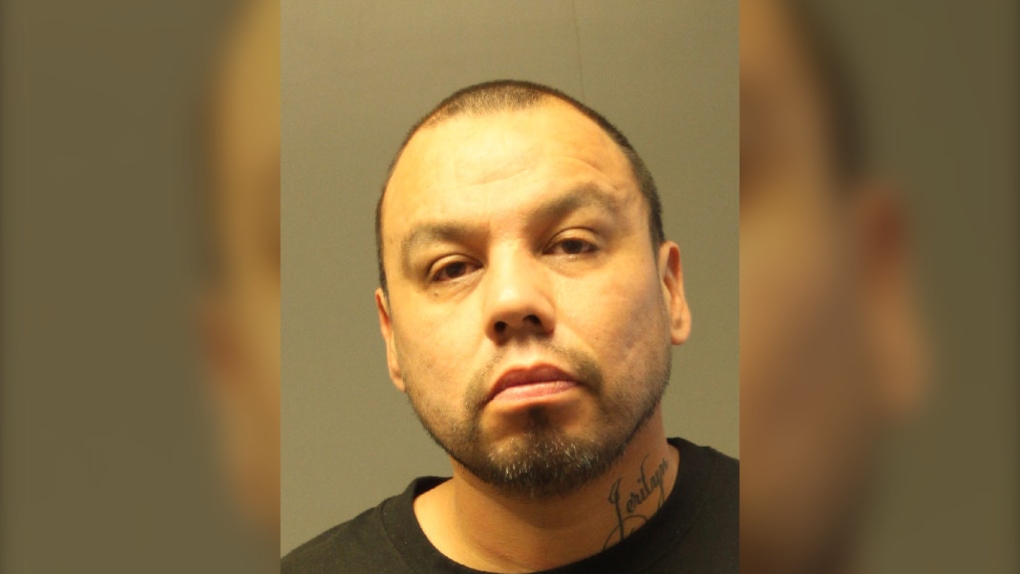 WINNIPEG -- RCMP have seized multiple weapons and are searching for a man wanted for assault and other charges, after executing a search warrant late Thursday.

Around 8 p.m. on Thursday, Powerview RCMP, the Emergency Response Team, and Police Dog Services, searched a residence in Seymourville, Man.

Officers seized a firearm, ammunition, and a machete.

As a result, RCMP are now searching for 41-year-old Bernard Simard who is wanted for:

RCMP are asking anyone with information on Simard’s whereabouts to call the Powerview detachment at 204-367-2222.

Information can also be shared anonymously by calling Crime Stoppers.