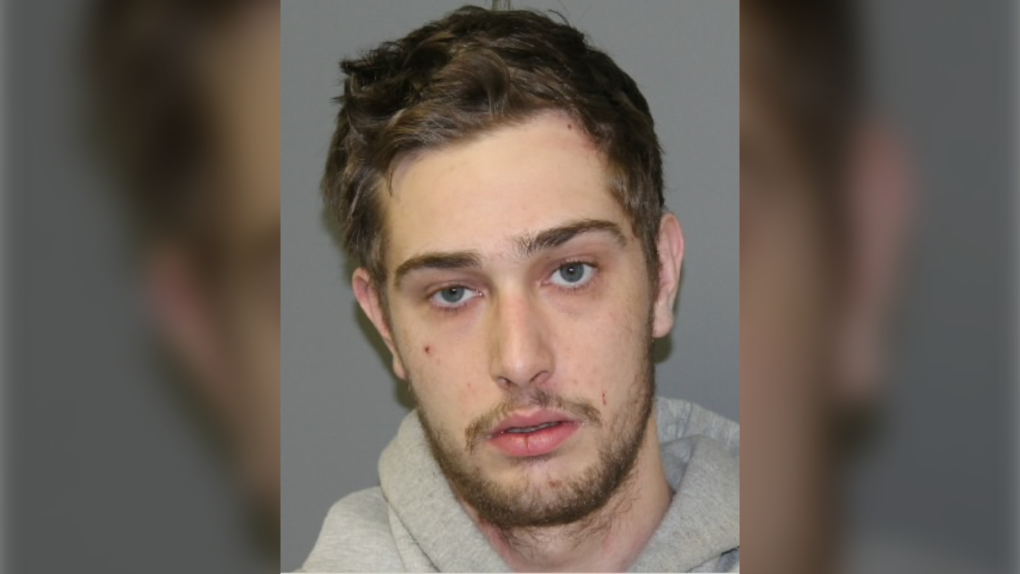 Police are searching for Nicholas Ryan-McKinnon, after a fatal stabbing in Dauphin. SOURCE: Manitoba RCMP.

WINNIPEG -- A man wanted on a Canada-wide warrant for the fatal stabbing a 32-year-old man in Dauphin has been arrested.

The stabbing happened Aug. 15 at a home on 7th Avenue SE near 1st Street SE.

Officers were called to the home around 3:40 a.m. and found the body of a 32-year-old man. An 18-year-old man was also injured in the incident.

RCMP immediately put out a Canada-wide warrant for Nicholas Ryan-McKinnon, 23, for second-degree murder and aggravated assault.

RCMP said he is from B.C. and had been living in Manitoba since December.

On Aug. 19, RCMP said around 3:40 p.m. Ryan-McKinnon was found and arrested by the Whitehorse RCMP Major Crimes Unit and Crime Reduction Unit.

Manitoba RCMP said it worked closely with Whitehorse RCMP after investigators learned Ryan-McKinnon has left Manitoba and went towards Whitehorse.

RCMP said the process to bring Ryan-McKinnon back to Manitoba has started.