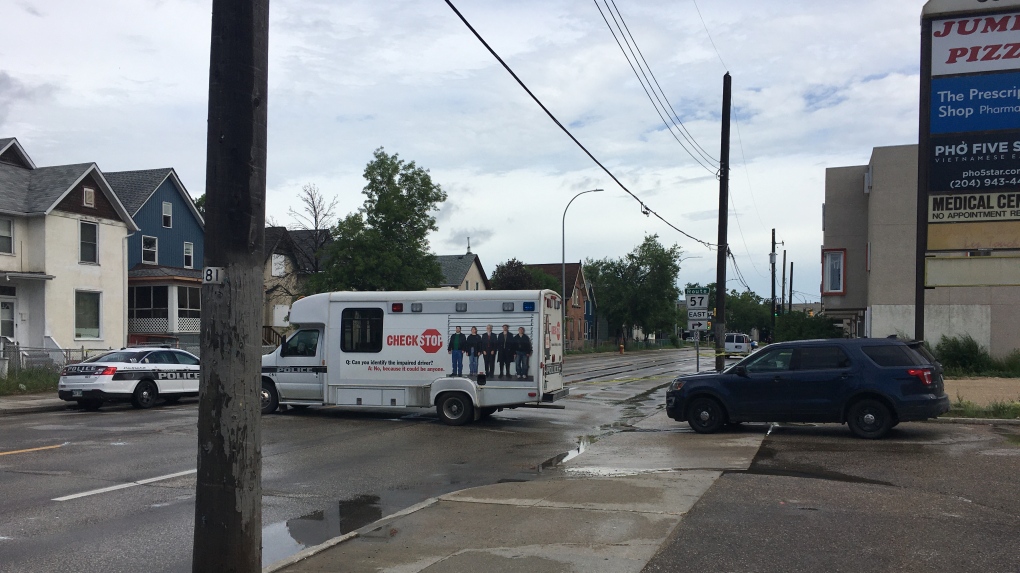 WINNIPEG -- A 44-year-old man is in critical condition after being shot and hit by a car early Wednesday morning.

On July 1, at approximately 2:27 a.m., emergency personnel responded to the area of Balmoral Street and Cumberland Avenue for a report of an injured man on the road.

The man had been hit by a car and was transported to hospital in critical condition where he remains at this time. Investigators met with the driver of the vehicle, and no charges have been laid at this time.

It was later determined that the man had been suffering from a gunshot wound to his upper body at the time of the collision.