Manitoba 150 celebrations paused due to COVID-19 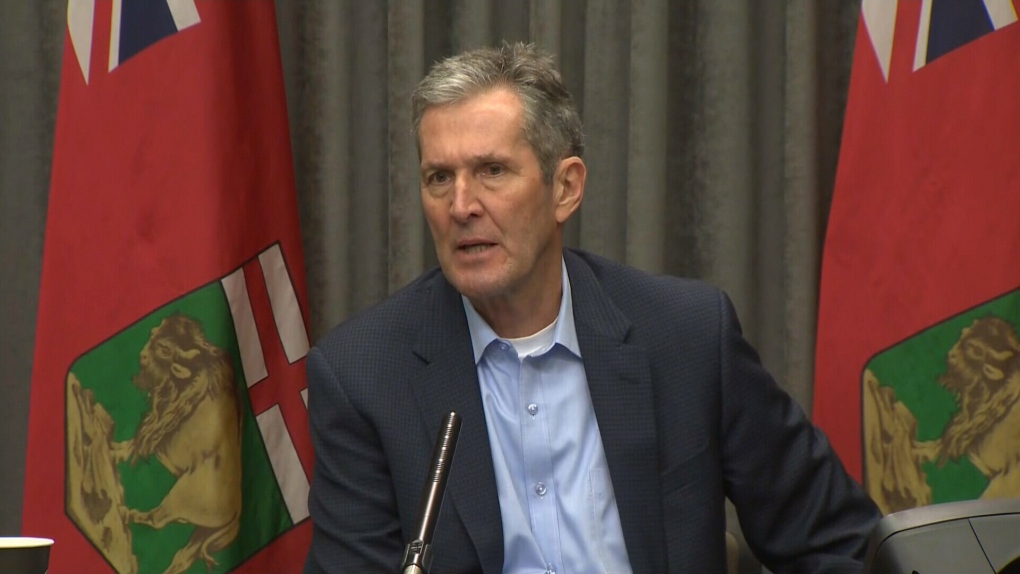 Premier Brian Pallister made the announcement during a Wednesday morning news conference, alongside Monique LaCoste, co-chair of the event’s organizing committee.

“The health and wellbeing of every Manitoban has been, and will continue to be our number-one priority,” Pallister told reporters during the announcement.

All remaining events and public activities associated with Manitoba 150 are being postponed, among them the Unite 150 Concert scheduled June 27 at the Manitoba Legislative Building.

The province says funding will remain in place to support community projects and events when public health advice advises it is once again safe to hold large public gatherings.

“We wholeheartedly support the premier’s decision to pause our celebration,” LaCoste said. “Of course, it’s the right thing to do at this time.”

Pallister and LaCoste said the event will be hosted in 2021, though a date has not been finalized.

“Manitobans will have the opportunity to fully enjoy the special occasions when we’re out on the other side of this pandemic, and boy will we have something to celebrate at that time,” Pallister said.

“We united Manitobans to be united in celebration in 2020, and instead, here we are, united in the fight against COVID-19, and that means, staying home,” LaCoste said. “So, our celebrations are on hold, but the pandemic will end, and, as the premier said, when it ends, we’re going to be ready with a celebration like no other.”