Manitoba boy sent 5,000 hockey cards after his collection was stolen

Manitoba boy sent 5,000 hockey cards after his collection was stolen

Strangers from across North America have sent a Manitoba boy thousands of hockey cards after his original collection was stolen last month.

In October, CTV News Winnipeg reported that Wynston Martin, a seven-year-old boy from Opaskwayak Cree Nation, had his hockey cards stolen during an incident of bullying.

Since then, strangers have been stepping up to help Wynston and prove that kindness wins. 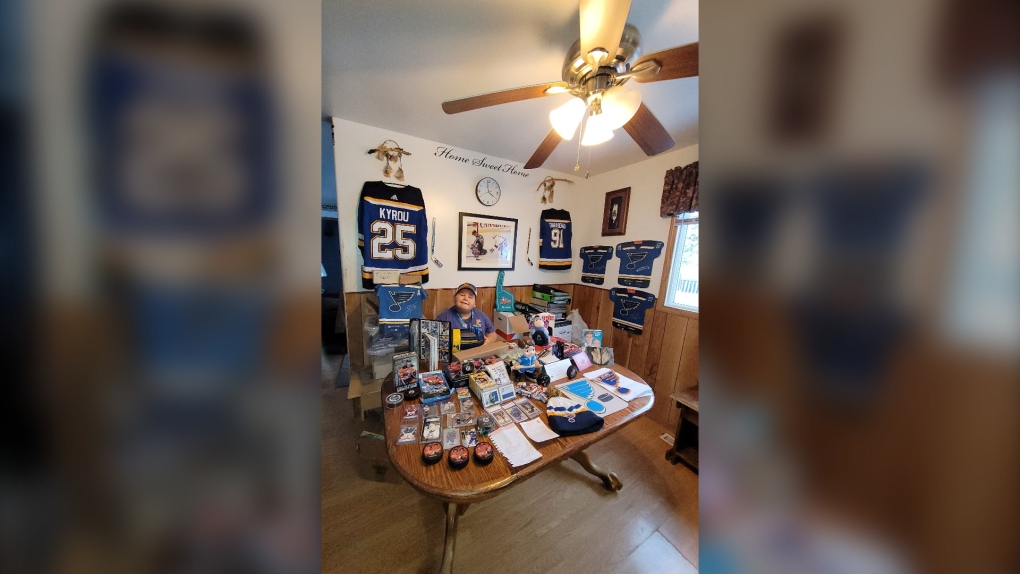 The generosity of strangers has left Wynston with more cards than he had in his original collection.

“We just want to thank everybody for sending the cards,” Fred said in an interview on Tuesday. 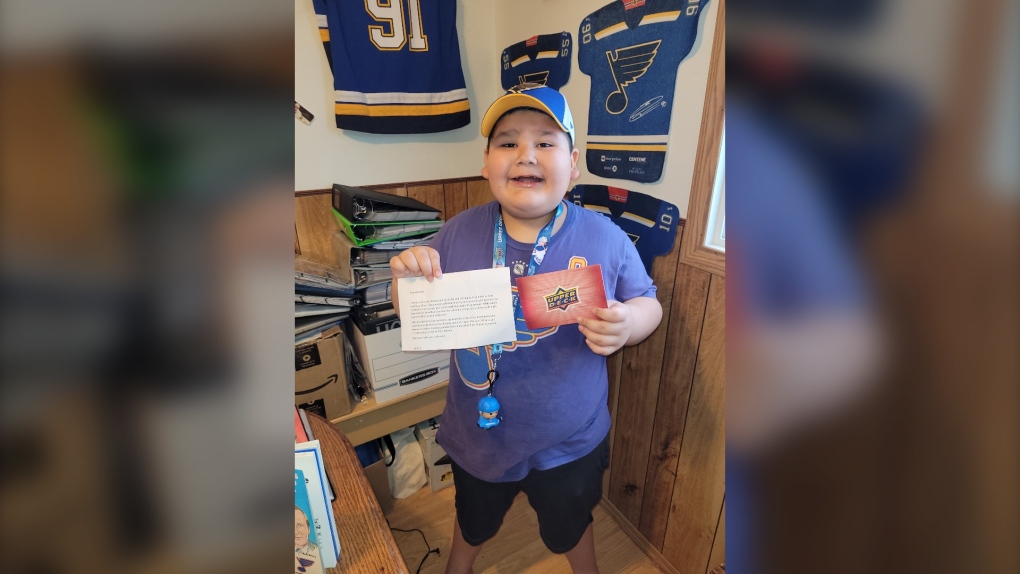 Fred noted that not only did Wynston receive hockey cards, but he was given other items such as a painting and a jersey. Wynston was also sent letters with words of encouragement, telling him that bullying never wins.

Wynston said he is thankful for the cards and plans to share some of them with his classmates.

- With files from CTV’s Jill Macyshon and Devon McKendrick.