Manitoba calling for action in canola dispute with China 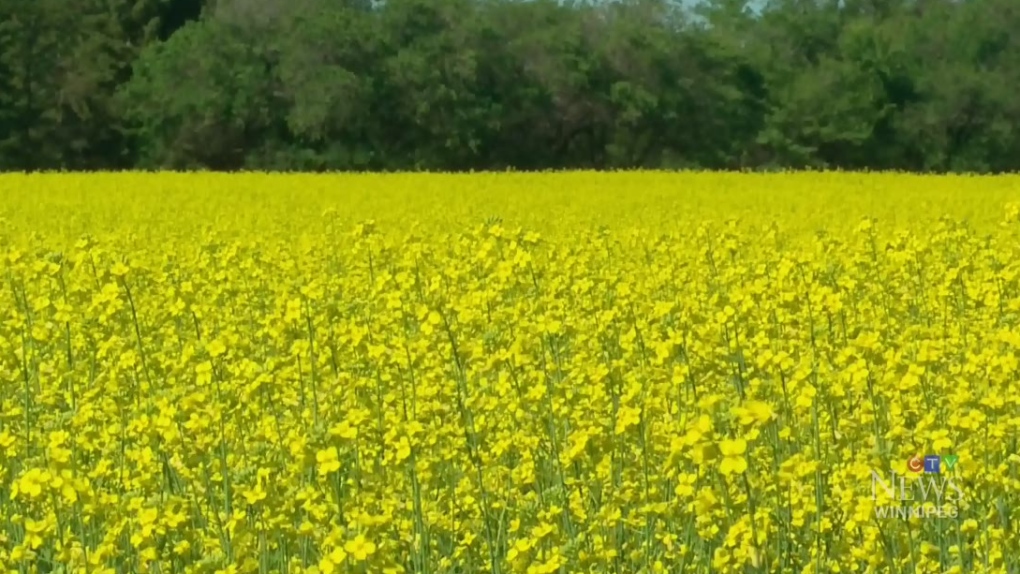 Manitoba agriculture minister Ralph Eichler wants the federal government to do more in the canola dispute with China. File image.

Manitoba’s agriculture minister is weighing in on the canola trade dispute with China.

Ralph Eichler said resolving the situation will take more than a technical delegation to China.

“We need some more data to see what’s missing in this equation,” he told CTV News.

Eichler said China receives more than $350 million worth of canola from Manitoba and the dispute will hurt local producers.

Ottawa created a working group which includes two companies hit by export bands, Richardson International and Viterra, as well as the Alberta, Manitoba, and Saskatchewan governments.

Eichler said it’s a good first step, but he also wants a full trade delegation to go to China.

“We’re more than just canola. We’re an export province, we’re an export country and we have to build that relationship going forward. We need a new ambassador to China, certainly we haven’t had one since January,” he said.

Winnipeg-based Richardson International had its canola export permit to China revoked because of alleged pests.

There’s speculation the ban may be connected to the arrest of Huawei’s senior executive in Vancouver.