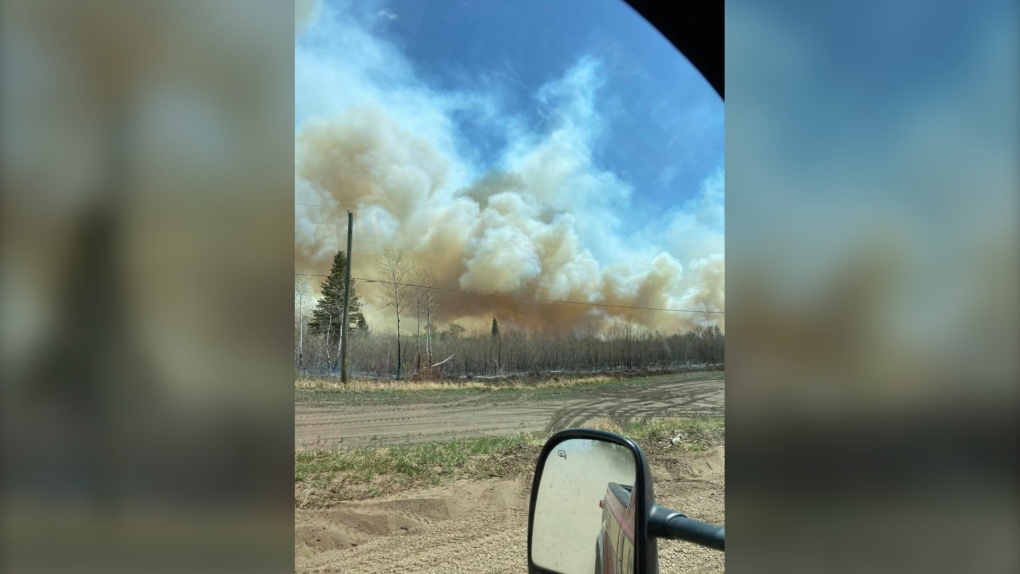 The fire, which is at the Canadian Forces Base (CFB) Shilo, is estimated to be about 3,600 hectares in size. (Source: Facebook/Oakland/Wawanesa Fire Department)

WINNIPEG -- The Municipality of North Cypress-Langford and the Town of Carberry have declared a state of local emergency due to an uncontrolled fire nearby.

The fire, which is at the Canadian Forces Base (CFB) Shilo, is estimated to be about 3,600 hectares in size.

According to a news release from the municipality, a number of people and livestock have evacuated as a precaution. It said that it has notified everyone who needs to evacuate at this time.

The municipality said that conditions are deteriorating and there is a possible risk of a breach of the fireguard northeast of CFB Shilo. 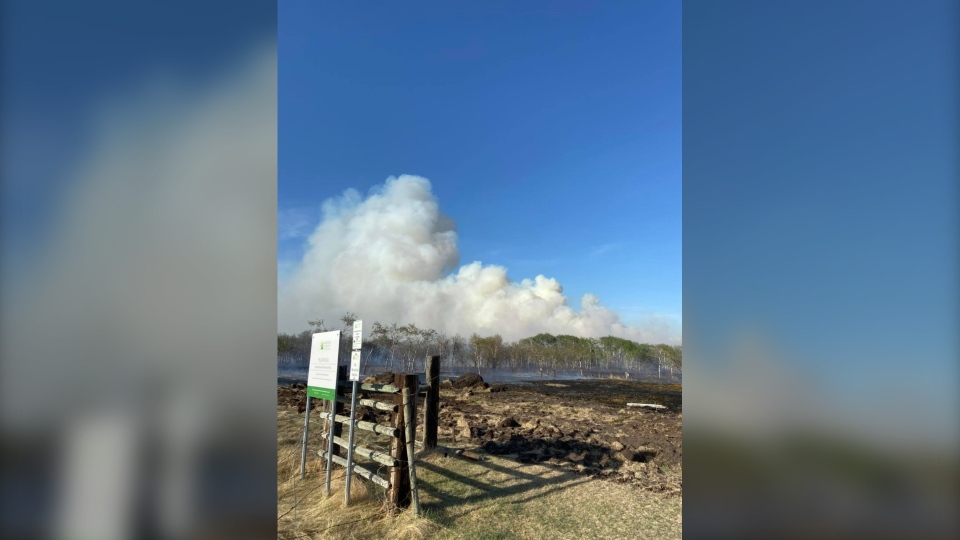 Lori Truscott, the public affairs officer for CFB Shilo, told CTV News Winnipeg that the fire has consumed mixed Prairie grasses and small patches of aspens. She noted the fire is burning in a difficult-to-access area that only ATVs can reach, so they’ve called for water bombers. 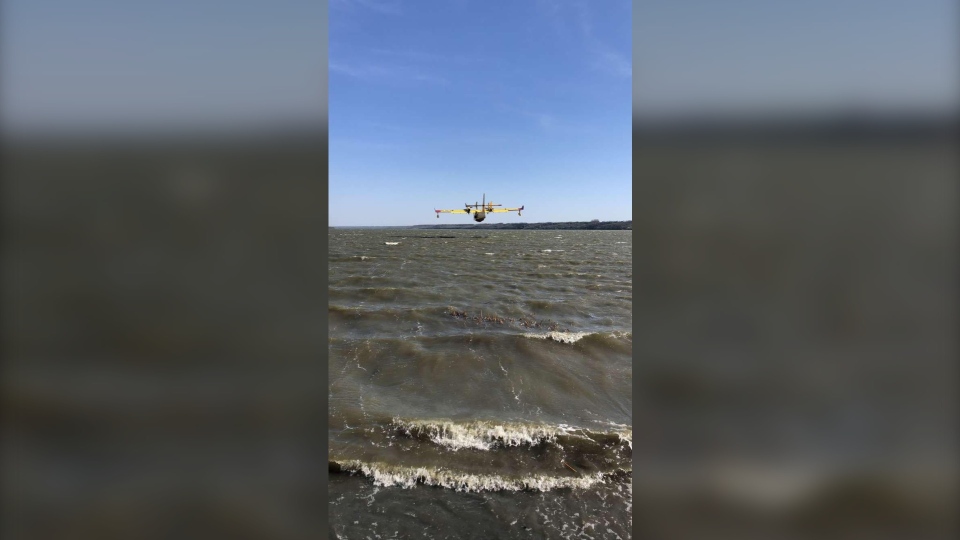 The Manitoba government’s latest fire bulletin says there are potential impacts from the fire for Spruce Woods Provincial Park and Swan Lake First Nation. It notes the Spirit Sands Trails in the Carberry desert are closed and urges hikers to avoid the area.

The Department of National Defence from Shilo, the Manitoba Wildfire Service, and local authorities are working to extinguish the fire.

There is currently a burn ban and back road travel ban in Carberry and North Cypress-Langford. These bans will remain in effect until further notice. 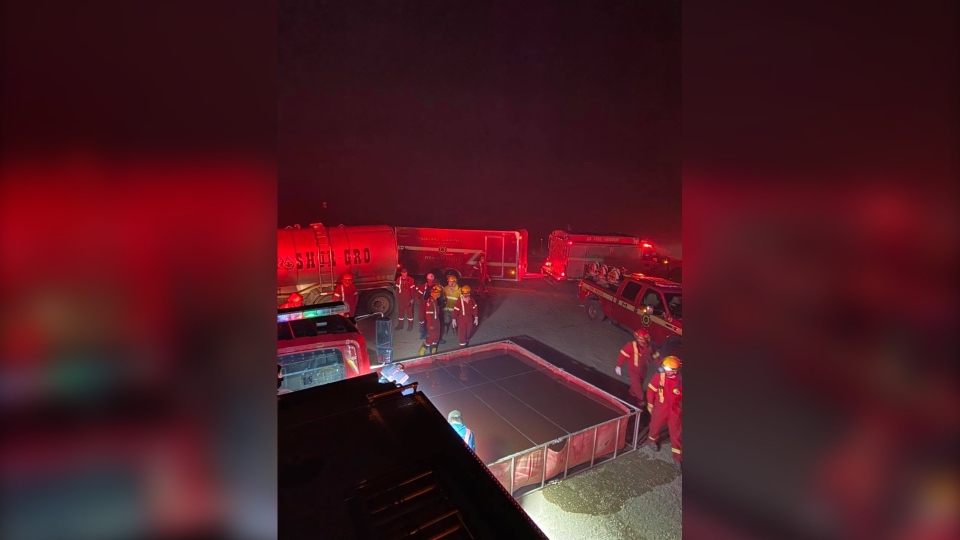 According to the province, an active wildfire is burning on the western edge of Whiteshell Provincial Park, south of Seven Sisters Fall.

It warned those along the Winnipeg River and PR 307 from Seven Sisters to Otter Falls to expect some heavy smoke.

Amy Vereb, the owner of Otter Falls Resort, told CTV News Winnipeg that the air is smoky, but there are no visible plumes or columns.

The following roads are closed due to fires and smoke:

Manitobans are asked to avoid these areas.

- With files from CTV's Tim Salzen.