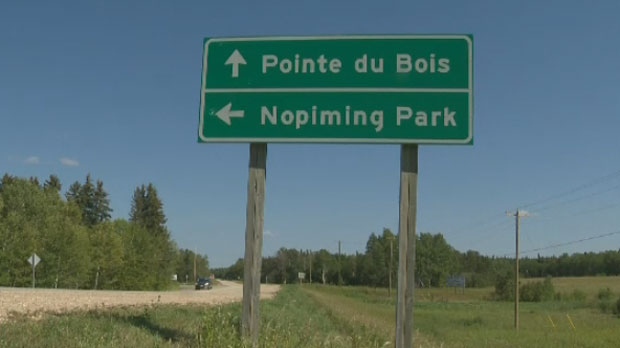 A cottage subdivision located near the Manitoba-Ontario border is being evacuated as wildfires move closer to the community.

As stated in the province’s fire update on August 2, Davidson Lake cottage subdivision, located in Nopiming Provincial Park, must be evacuated by 4 p.m.

The province said value protection efforts on structures at Davidson Lake are underway.

Notification of a potential evacuation has also been issued for cottagers and residents of the nearby Booster Lake, Flanders Lake and Bird Lake areas.

The province's fire map shows one fire in the park, which spans 5100 hectares in size and is listed as out of control.

The wildfire service said 154 fires are burning in the province as of Sunday.