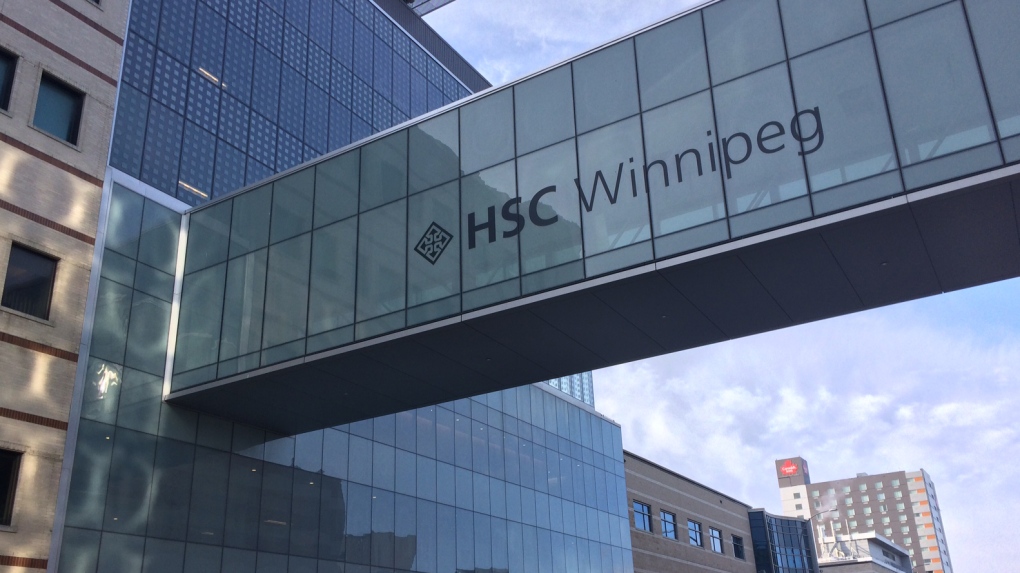 The Manitoba government is establishing a program that will offer life-changing surgery for adults living with epilepsy.

Health Minister Audrey Gordon announced the program at a news conference on Monday, noting the program and surgeries will run out of the Health Sciences Centre Winnipeg.

The minister said an annual investment of more than $2.5 million in operating funds will help in the establishment of the adult epilepsy program, as well as the expansion of the pediatric program.

She added that once the programs are fully operational, about 50 epilepsy surgeries will be completed each year in the province, including 20 adult surgeries and 30 pediatric.

“The establishment of a comprehensive epilepsy program will advance the level of care available in our province, making it easier for many of these patients to overcome what can be a debilitating condition,” he said.

He added the new program will help the province’s health-care system, as it would mean fewer patient visits to emergency departments and admissions to hospital, as well as less demand for diagnostic scans and a reduced need to send Manitobans out of the province for care.

The Children’s Hospital Foundation of Manitoba is also contributing $1.2 million to the epilepsy program for the purchase of a robotic stereotactic assistance guidance system, known as ROSA.

“The purchase of the ROSA marks an important step forward for safer and less invasive surgery for epilepsy for over 30 children per year,” said Stefano Grande, president and CEO of the Children’s Hospital Foundation.

The adult epilepsy program is expected to start next spring. However, the province still needs to recruit a neurosurgeon.