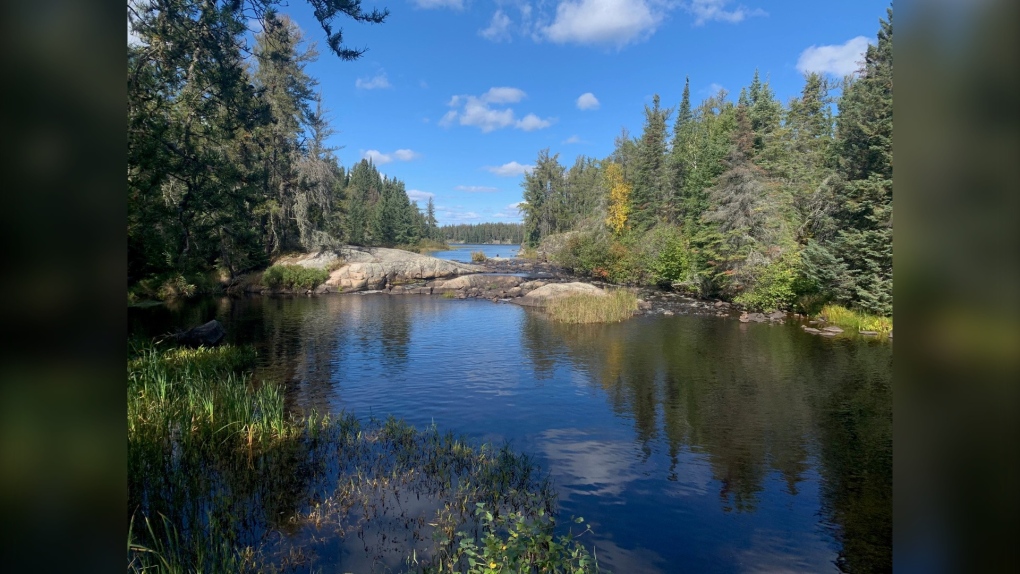 The Manitoba government is looking to develop a new system for provincial park reservations, while also making short-term changes to improve Manitobans’ experiences this spring.

Conservation and Climate Minister Sarah Guillemard made the announcement in a news release on Friday, saying the changes are being made in response to public feedback.

“The improvements will help manage the load on the opening day for reservations, ease the booking process for campers and provide more opportunities to book camping facilities in high demand and limited inventory, such as cabins and yurts,” Guillemard said.

Manitoba’s conservation and climate department is looking into possibilities for major changes, including implementing a new software application.

However, while the province works on the new system, which it aims to have in place in 2023, it is planning fixes and policy changes so Manitobans have a better experience this year.

The province’s immediate focus for 2022 is addressing the challenges people experience when booking campsites, cabins, and yurts at provincial parks on the opening days of reservation. Manitoba said any improvements will be tested against its best estimates for user traffic loads.

Some of the changes planned for the 2022 booking season include:

Guillemard said these short-term fixes won’t address all of the reservation system’s issues, but they will improve users’ experiences this year, while the province works on a long-term solution.

The province noted a tendering process will soon get underway for the development of a future booking system.

COVID-19 vaccinations do not impair fertility in men or women, study finds

A new study adds to growing evidence that there is no connection between COVID-19 vaccinations and a reduced chance of conceiving.

U.S. and Russia try to lower temperature in Ukraine crisis

The United States and Russia sought to lower the temperature in a heated standoff over Ukraine, even as they reported no breakthroughs in high-level, high-stakes talks on Friday aimed at preventing a feared Russian invasion.

Think you hate the cold? Meet the Montreal girl who's 'allergic' to it

Montreal teenager Eryn Margolese can't stand the cold -- she has a condition called cold urticaria that causes her to have an itchy rash, and can even produce life-threatening anaphylaxis.