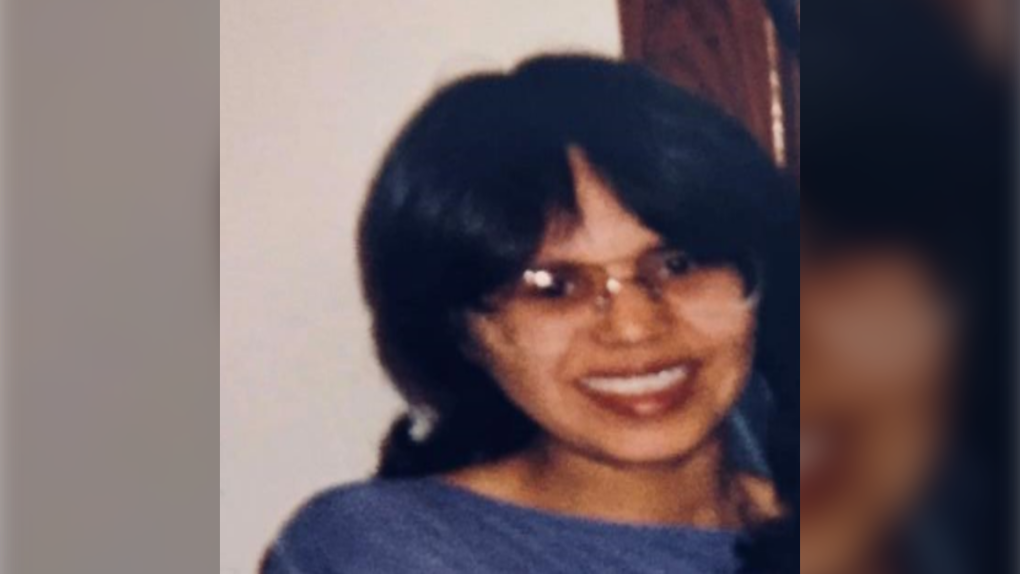 WINNIPEG -- The Manitoba First Nations Police Service is asking the public for any information regarding a cold case of a missing woman.

Mary Lisa Smith was reported missing on Aug. 8, 1999, by her family. Police said she disappeared after she discharged herself from the Mental Institution in Selkirk, Man.

Police believe she may have been suffering from head trauma due to an assault in 1995 and police added she had  schizophrenia and was required to take medication for it.

First Nations police said there were reports that Smith may have gone to the Vancouver area, but police weren't able to confirm that detail.

When Smith disappeared, she was 25-years-old and listed at four-foot-ten, weighing around 90 to 95 pounds.

Police said she was known to wear glasses and had three tattoos – a unicorn on her left hand, a flower that was either a poinsettia or an orchid on her right hand, and a heart on her upper right arm.

Since Smith has disappeared, police said there have been no confirmed contact from her and that her family and police are concerned for her safety and wellbeing.