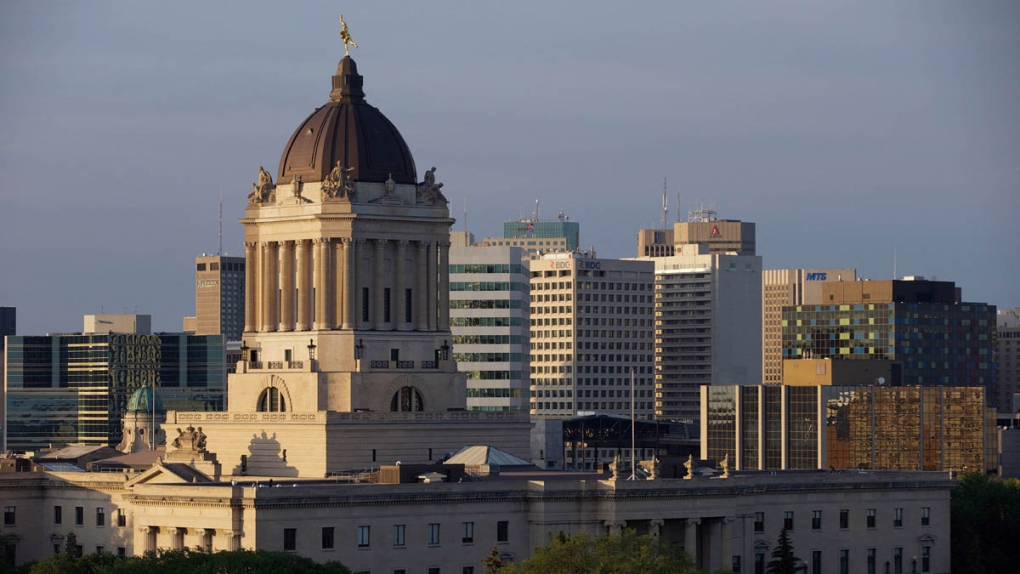 WINNIPEG -- The Manitoba government says it is pushing back and reworking planned changes to the law that governs police in the province.

The government promised last fall to strengthen the Police Services Act by providing for more oversight and transparency. It was expected to put forward amendments in the legislature by next week.

Justice Minister Cameron Friesen said he is holding off until later this year, partly in order to consult with First Nations leaders.

"I have reached out to the grand chiefs in Manitoba and I have asked for their support and their partnership and their collaboration," Friesen said Tuesday.

Friesen also said it would be "tone deaf" to not take into account a recent report from the province's Independent Investigation Unit in the fatal police shooting of Eishia Hudson.

Hudson, a 16-year-old Indigenous girl, was shot last spring after Winnipeg police responded to a report of a liquor store being robbed by several teens who threatened to harm store workers and fled in a stolen vehicle.

Officers pursued the Jeep driven by Hudson as it struck one police cruiser, crossed over a median and crashed into a truck, police said at the time.

The officer who shot Hudson was not charged. The Independent Investigation Unit said officers who had surrounded the Jeep were in danger of being struck as it continued to move.

Hudson's father said the report was a whitewash and there were problems with the investigation, including the unnamed officer who fired the shots not being interviewed. The officer gave a statement and provided his notes.

The Independent Investigation Unit's lack of authority to force an officer to undergo an interview is one issue cited in a review of the Police Services Act last fall.

The Assembly of Manitoba Chiefs said it welcomes Friesen's commitment to consult and strengthen the law.

The assembly also hopes for more civilian involvement in overseeing police. The Independent Investigation Unit is civilian-led but relies primarily on former police officers for investigations.

"That's one aspect of it -- developing and creating more of a civilian oversight (with) First Nations participation," Grand Chief Arlen Dumas said.

This report by The Canadian Press was first published March 9, 2021