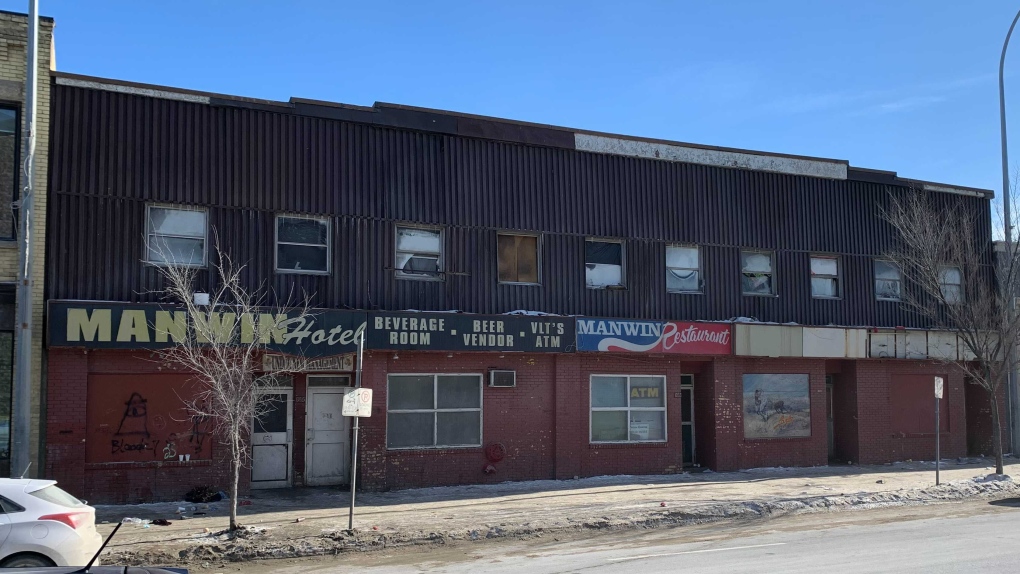 WINNIPEG -- People staying at the Manwin Hotel are scrambling to find a new place to stay after Manitoba Health shut it down.

A provincial spokesperson told CTV News health officials were notified on Tuesday about a lack of heat at the hotel located at 655 Main St.

The province said when inspectors arrived at the hotel later that day they found there was no heat. The province said they determined safety was compromised with no water for the fire system to use.

A health hazard order was issued on Wednesday, closing down the hotel until minimum standards listed in the order are met

The Winnipeg Regional Health Authority has opened up a large education room across the street to help with medical needs while the province and other stakeholders work to find alternative housing.