WINNIPEG -- Manitoba RCMP said Eric Wildman, a suspect wanted in a homicide investigation, was arrested Friday morning in Ontario after police were allegedly met with gunfire.

RCMP said members of the Ontario Provincial Police (OPP) arrested Wildman at a home in Prince Edward County, which is just outside of Belleville, approximately 190 kilometres east of Toronto.

The OPP said when they attempted to enter the home, where they were allegedly met with gunfire from inside.

"The officers moved into a position of containment around the residence and our OPP crisis negotiators were able to make contact with the two occupants inside the house," OPP said in a statement posted on Twitter.

OPP said they were eventually able to take the two men into custody, one of which was Wildman.

The other man is being questioned according to the OPP, who added no injuries happened during the incident.

The OPP said Wildman is currently being sent back to Manitoba.

During a news conference on Friday morning, RCMP said the OPP received three tips from the public Thursday evening about a vehicle that had a matching licence plate to the vehicle Wildman was driving. 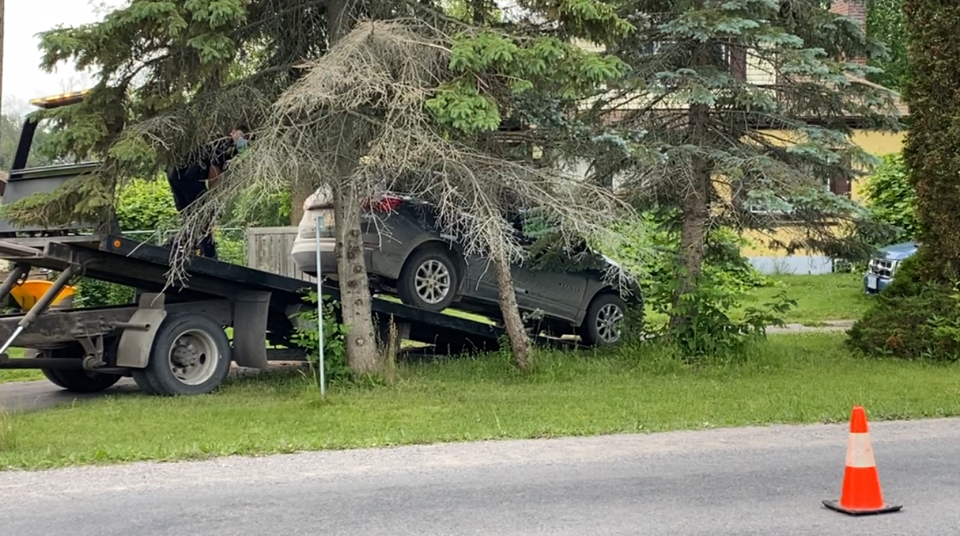 A vehicle being put onto a flat bed outside of the home near Belleville, Ont., where Eric Wildman was arrested by Ontario Provincial Police (Source: Marisa Dragani)

He added the other man who was arrested is believed to be an associate of Wildman.

Koppang said that Wildman has formally been charged with unsafe transportation of a firearm and possessing a prohibited device without a licence. He said more chargers are expected. 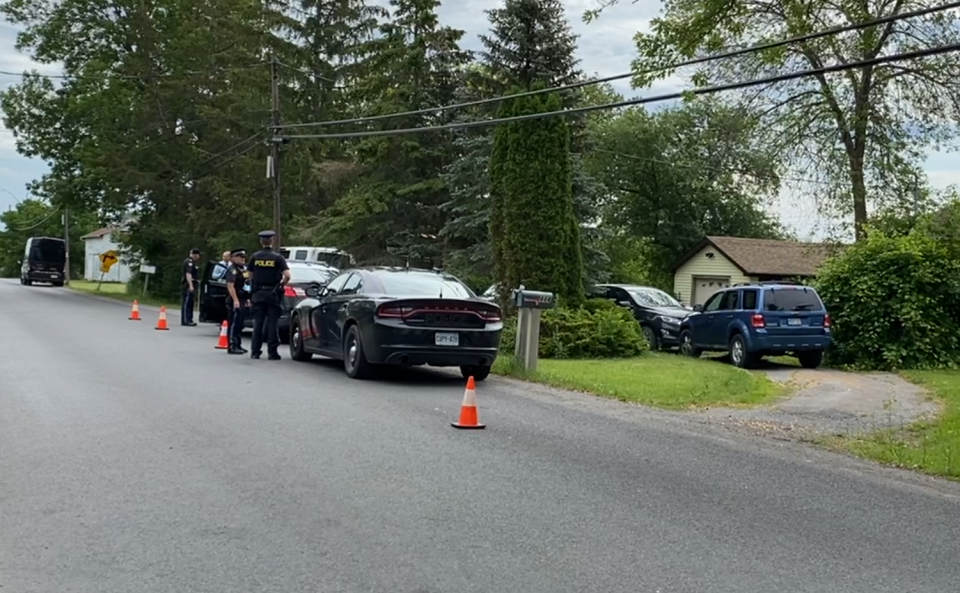 Wildman had been the subject of an intense manhunt that had focused on his property near Stead, Man., and the Whiteshell Provincial Park area. He is considered a suspect in the death of Clifford Joseph, 40, who was reported missing in Manitoba on June 7.

Koppang added investigators have not found any remains and the investigation is still being considered a homicide.

"That search continues, both at Mr. Wildman's property and other areas."

Several sightings of a rented vehicle Wildman was believed to be driving were reported in Manitoba earlier this week. His own vehicle had been discovered by police with weapons and replica police gear inside it.