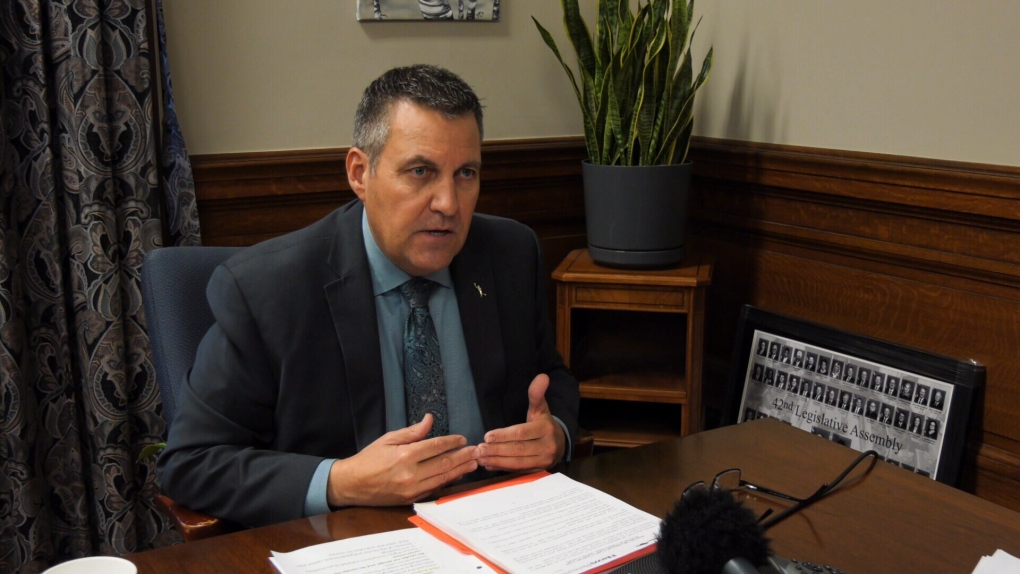 WINNIPEG -- The Manitoba government has introduced legislation that would put a cap on what the province's human rights commission can award for damages.

The bill says damages for injury to dignity, feelings or self-respect stemming from a human rights complaint cannot be more than $25,000.

Currently, there is no limit.

Justice Minister Cliff Cullen says the cap was recommended after an independent review and follows similar decisions federally and in Saskatchewan.

He says the legislation would also ensure decisions were made sooner by allowing the commission's executive to dismiss complaints.

Opposition Leader Wab Kinew says the move could cause a chilling effect and discourage people from bringing forward important cases.