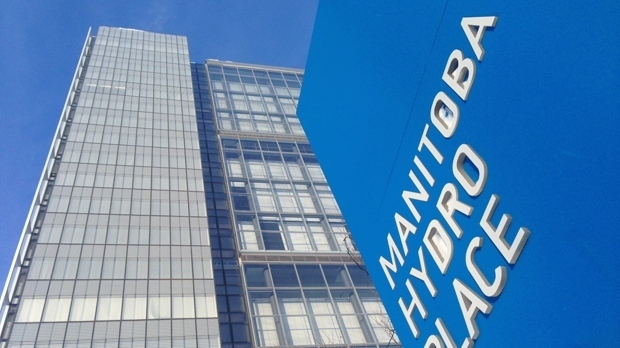 Fresh off the campaign trail Premier Brian Pallister is back at work.

The premier was re-elected Tuesday night with a second majority government.

In his office, Pallister announced he’s negotiating with the opposition parties to hopefully begin the next legislative session by Sept. 30.

The premier says he’ll be sending new mandate letters to all departments and Crown corporations.

The premier also has a hole to fill in cabinet with the loss of Crown Services Minister Colleen Mayer in the election.

Pallister would not say when that will happen or if he’s planning any kind of shuffle.