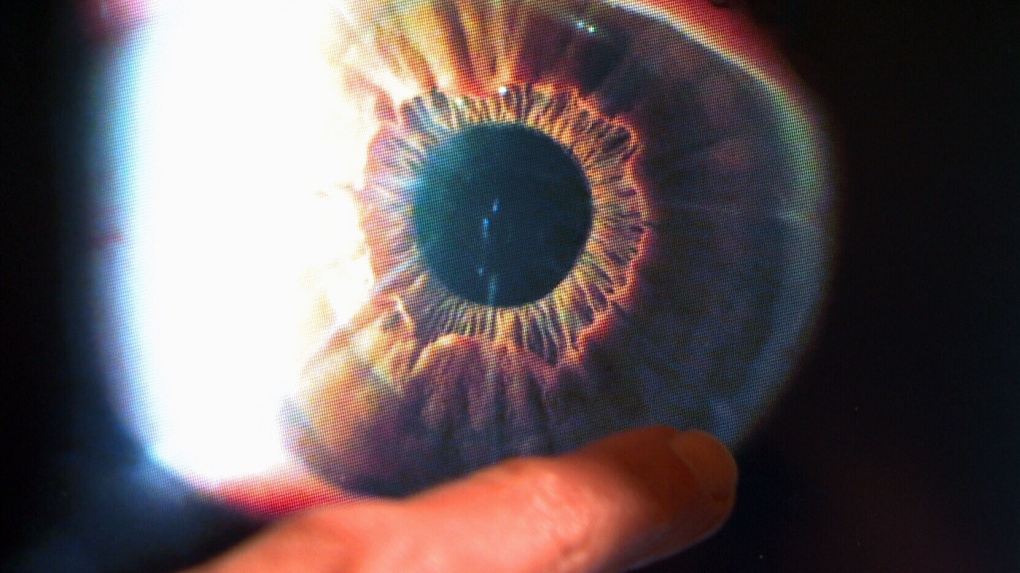 Health Minister Heather Stefanson made the announcement in a news release on Monday morning, saying the merger of Tissue Bank Manitoba and the Misericordia Eye Bank took effect at the end of January 2021.

“Manitoba has continuously shown its commitment to improving health services so patients can get better care sooner,” Stefanson said.

“The merger of Tissue Bank Manitoba with the Misericordia Eye Bank creates a singular organization dedicated to helping more patients receive the gift of sight.”

Under the terms of the merger, Tissue Bank Manitoba expanded its services to include cornea donation. This service was previously overseen by the Misericordia Eye Bank.

The province noted that eye recovery technicians for the Misericordia Eye Bank have now joined Tissue Bank Manitoba, improving the level of knowledge and skills the organization offers to Manitobans.

“This merger means greater collaboration and sharing of expertise, translating into increased tissue donation, and an improvement in wait times for patients and their families,” said Dr. Stephen Brodovsky, medical director of eyes at Tissue Bank Manitoba, in the news release.

“With increased donation of ocular tissues, patients now also have more lead time before their scheduled surgeries to plan ahead for this sight-restoring operation.”

The Manitoba government noted that in time, enhanced eye donation services will also be offered in these regions. It said this will allow for more surgeries to be performed and will improve wait times.

This announcement comes during National Organ and Tissue Donation Awareness week, which runs from April 18 to 24.