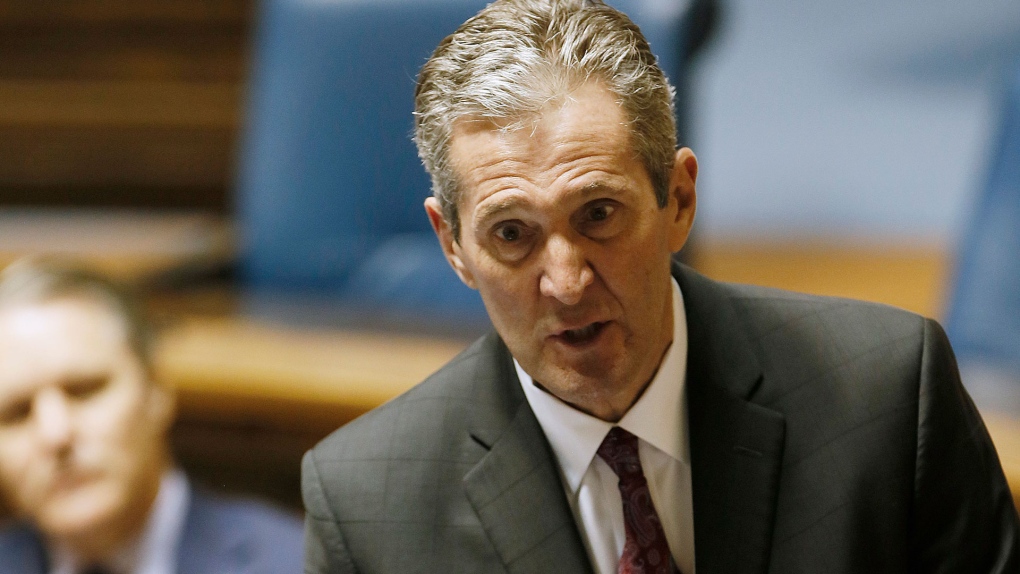 WINNIPEG -- The Manitoba government is increasing the hit bank accounts will take if they don't follow public health orders.

The government is also increasing enforcement for these health orders.

The RCMP, along with other police agencies, can now enforce the rules, as well as the Health Protection Unit, Manitoba Conservation and Climate, Workplace Safety and Health, and the Liquor, Gaming, and Cannabis Authority.

The province also said it working on allowing municipal bylaw officers to enforce the health orders.

Premier Brian Pallister said the majority of Manitobans are following the rules, but he said a small group is not listening.

The province said as of Oct. 12, 134 tickets have been handed out for not following health orders.

Pallister noted education is still important and Manitobans must focus on the fundamentals to succeed.

The premier was also asked if these new measures would help crackdown on anti-mask protesters who purposely break the rules.

"What we hope is, obviously, that people get the message and are deterred by the potential for losing some coin out of pocket. That seems to be a message some people only respond (to) when it's their dollars that are taken away from them,” he said. “If they choose to act irresponsibly, they can be prepared to pay for that irresponsibility."