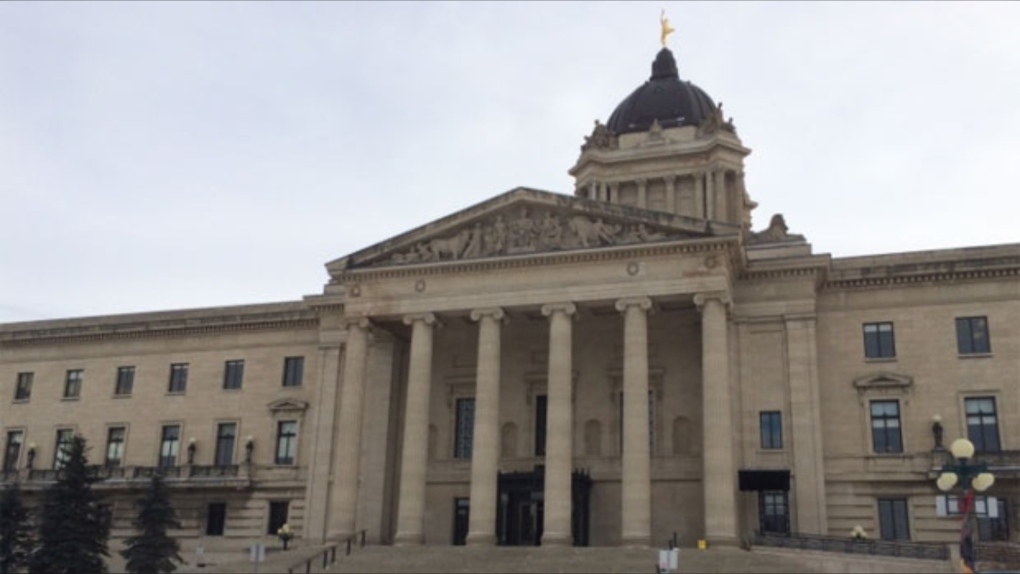 The Manitoba government is making changes to the Family Maintenance Act to update the legal definition of a parent.

On Wednesday, Justice Minister Cameron Friesen announced the act will include parentage legislation for children conceived through assisted reproduction, with or without surrogacy.

The changes to the legislation include requirements for surrogacy agreements before a child is conceived, processes for surrendering the child to the intended parents, and exceptions where the surrogate does agree to surrender the child.

“While the legislation was not intending to discriminate, it simply did not keep up with changes in reproductive technologies, resulting in situations where the law has become challenging to navigate for anyone using assisted reproduction to become a parent,” Friesen said in a news release.

“Our government has done considerable work to respond legislatively to safeguard the rights and interests of children, and ensure legal recognition of the intended parents.”

Legal parentage defines who a child’s parents are. This affects a number of areas of a child’s life, including identity, citizenship, inheritance right and entitlement to benefits under the law.

The province notes that provisions around parentage are necessary to protect the rights of children and ensure the legal recognition of the intended parents, who have legal rights and responsibilities.

The province adds that the amended provisions will be introduced at the earliest opportunity when the legislature resumes. These changes bring Manitoba in line with other provinces, including Ontario, Saskatchewan, Alberta, British Columbia, Nova Scotia and Prince Edward Island.

Allison Fenske, a staff attorney for the Public Interest Law Centre of Legal Aid Manitoba, noted that the Manitoba government has not yet tabled any legislation, but has simply announced its intention to modernize the Family Maintenance Act.

She noted there have been no amendments to the act since the 1980s, and since this time, there have been technological advancements in terms of assisted reproduction that weren’t contemplated in the original act.

“There are many ways for people to grow their families,” Fenske said.

“So there needs to be legislation that will recognize the many ways that people become parents and remove some of the very cumbersome barriers to having families who used assisted reproduction recognized as legal parents from the time of their child’s birth.”

She noted that under the current legislation, parents that don’t have a biological connection to their child end up being forced into seeking a court order either by way of adoption or a declaration of parentage in order to have legal rights as parents.

Fenske said it is her hope that the government introduces legislation that is Charter compliant as soon as possible, and that it, “recognizes parents as parents from the time of their child’s birth and in a way that does not require them to go to court or adopt their own child in order to have those rights as parents.”

She noted the proposed legislation would impact any parents using assisted reproduction to build their families, including many people from the 2SLGBTQ+ community.

Fenske also said it is “puzzling” that it took the province so long to announce its intention to amend the Family Maintenance Act.

“There are good examples from other provinces, for example, B.C., Ontario and Saskatchewan, as to how to make these legislative changes,” she said.

Pennsylvania state police say a man who was upset about an argument with his mother drove through a crowd at a fundraiser for victims of a recent deadly house fire, killing one person at the event and injuring 17 others, then returned home and beat his mother to death.

Testosterone promotes both aggression and 'cuddling' in gerbils, study finds

A recent study on rodents has found testosterone, despite being commonly associated with aggression, can also foster friendly behaviours in males.