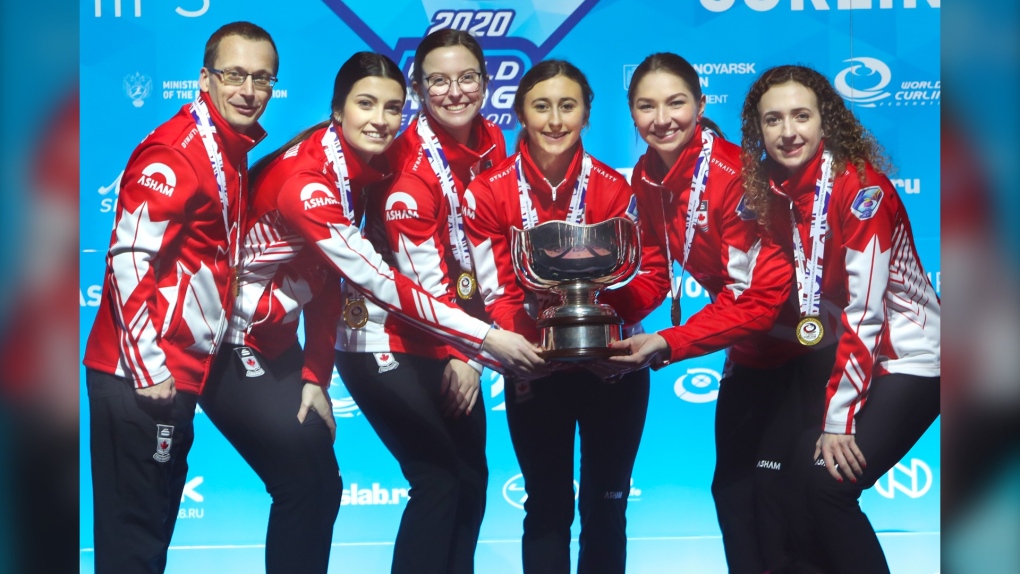 WINNIPEG -- It was golden return for two Manitoba curling clubs.

Dozens of excited curling fans greeted both the men's and women's junior teams as they arrived back at the Winnipeg airport on Sunday night.

Skips Mackenzie Zacharias and Jacques Gauthier led their teams to a double gold medal haul at the World Junior Curling Championships in Russia.

The last time the men's and women's teams both brought home gold was at the 2018 championships in Scotland.

“Winning nationals was a dream come true since I was little and to be able to go to the worlds and come out with a win as well is just absolutely incredible," said Zacharias.

Canadian men's teams have won a leading 21 gold medals at the tournament.

“It just feels so good to be able to lift the trophy knowing that you earned it and I think all four of us are still kind of processing it right now and this coming down the escalator today was very breathtaking and humbling for all of us,” said Gauthier.

Back in Canada, Manitoba's Kerri Einarson led Team Manitoba to a victory at the Scotties Tournament of Hearts on Sunday. 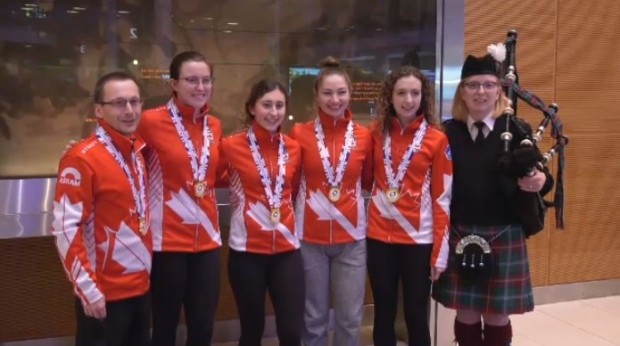 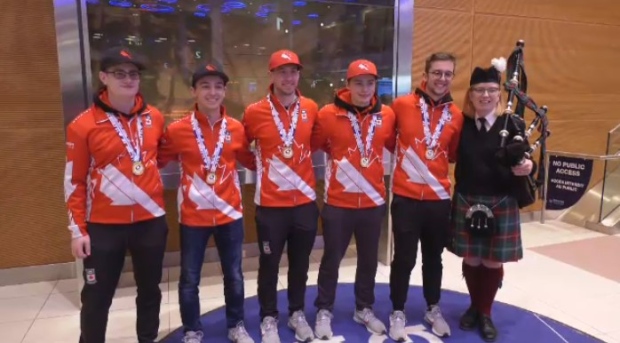