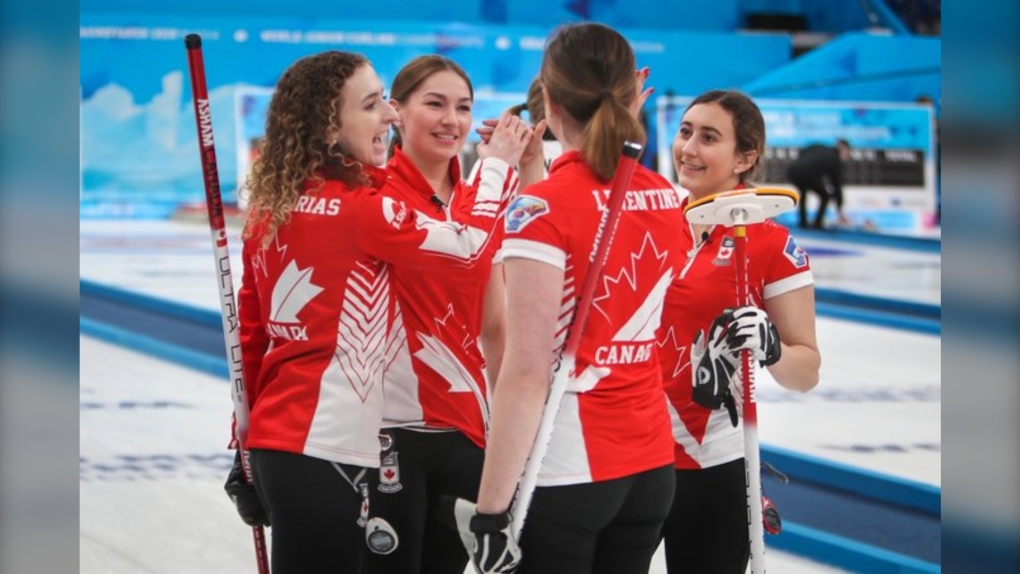 WINNIPEG -- It was a clean sweep atop the podium for Canada at the 2020 World Junior Curling Championships in Krasnoyarsk, Russia, as both Canadian men's and women's representatives won gold.

The last time the men's and women's both brought home gold was at the 2018 championships in Scotland.

Mackenzie Zacharias from Altona, Man. along with her team, defeated South Korea's Min-Ji Kim 7-5 in the championship final to claim the women's title.

"World champion? That sounds pretty amazing. It was a fantastic game, Korea played great. We struggled a little in the first half, but we played a great second half. It's incredible, and I'm so happy," said Zacharias after winning the final.

"It's unreal. It's going to take a while for it to set in. I have guys in front of me who can really hit - they're animals. If it doesn't go our way, we've been fortunate to make some big draws at big times, and I think that helped us out and definitely played into our confidence," said Gauthier

Canadian men's teams have won a leading 21 gold medals (Scotland is next with ten gold) to go along with ten silver and eight bronze in the 45 previous editions of the World Junior Men's Championship.

Despite the time difference between Manitoba and the Siberian city where the championship was held, the Altona Curling Club, where Mackenzie Zacharias practices, stayed up until 1 a.m. to watch the game. 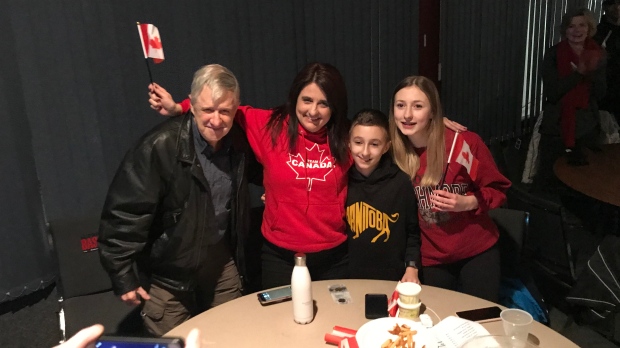 As for the men, Jacques Gauthier's club in Winnipeg also cheered him held a viewing party.

"It's something we're really proud of this rink, cause the junior men are from this rink, so it's exciting to have them in there," said Frank Clairemont, a curler from the club.

Sharon Rintoul, another curler from the club, said, "It's great to see the young curlers making a go of it nationally, they curl out of the rink, they practice here, so you feel a little bit connected to them."

-With files from CTV's Touria Izri