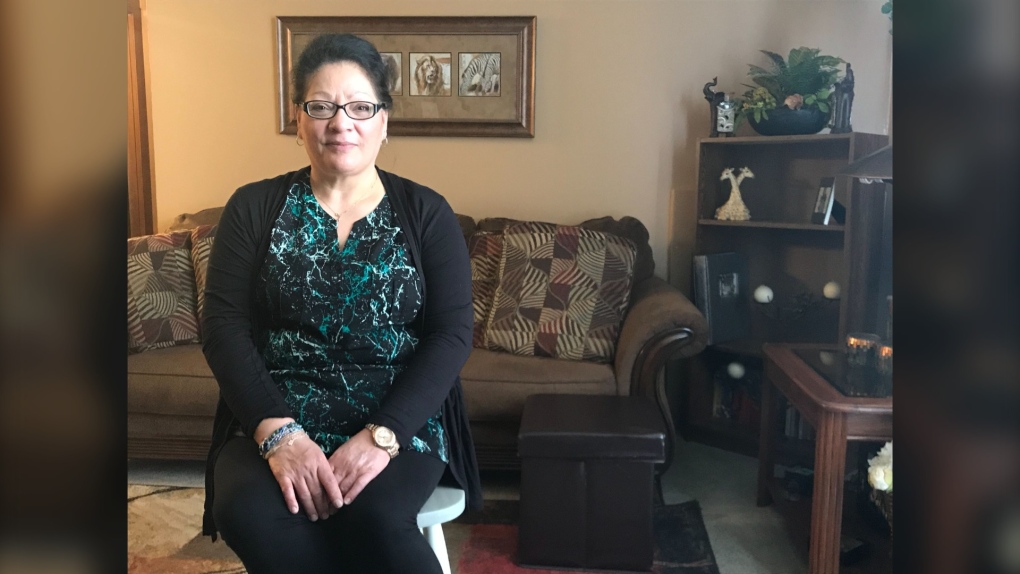 WINNIPEG -- The Manitoba Labour Board will hear a case next week over a Winnipeg woman’s complaint she was wrongfully dismissed from her job with the province’s largest public sector union.

Sherlynn Delaney, 62, lost her job with the Canadian Union of Public Employees Local 204 after she filed a respectful workplace complaint against her boss.

An investigator dismissed the complaint, but Delaney believes the process was flawed.

Before her job with the union, Delaney worked as a unionized health care aide for 28 years.

In 2012, she suffered a back injury, limiting her ability to do her job. That’s around the time she became more involved in union activity.

In Jan. 2018 she got a job as a union support officer with CUPE Local 204, a job she loved and intended to work until retirement.

“There was a disturbing situation that took place and remarks were made that I found very offensive,” Delaney said.

She alleged the remarks were discriminatory towards her as an Indigenous woman.

In a Dec. 2019 report on Delaney’s respectful workplace complaint, Boissonneault denied making any such comments and an investigator found the contents of “the conversation as stated in the complaint … could not be supported by any independent individual.”

That report ultimately marked the end of Delaney’s employment with the union.

“(The investigator’s) recommendation was to terminate me,” she said. “That the relationship between Debbie and myself … (there) was irreparable damage done.”

Delaney said she tried fighting the decision at all levels of the union but in Jan. 2020 her employment as support officer wasn’t renewed.

She tried to file a grievance, but Delaney said the union wouldn’t recognize her rights under the collective agreement she had with her previous employer, Bethania Personal Care Home. Those were rights Delaney believed she was entitled to keep in her job with the union because she was still paying dues.

“However (I) wasn’t afforded the same kind of due diligence and due process as all the other members,” she said.

“This matter is being heard by the Labour Board, where each party will be able to present their information. Out of respect for the board process, we have no further comment.”

CUPE’s statement came in response to a list of questions emailed by CTV News Winnipeg to Boissonneault.

A portion of Delaney’s Labour Board complaint over fair representation was dismissed last May.

Delaney’s still proceeding with a Labour Board complaint to fight what she feels was a wrongful termination.

“I’m going forward based on principle,” she said. “I don’t know the outcome; I have no control over that. I’ve gone this far. I think there has to be some accountability, somewhere.”

The hearing is scheduled to start Monday.