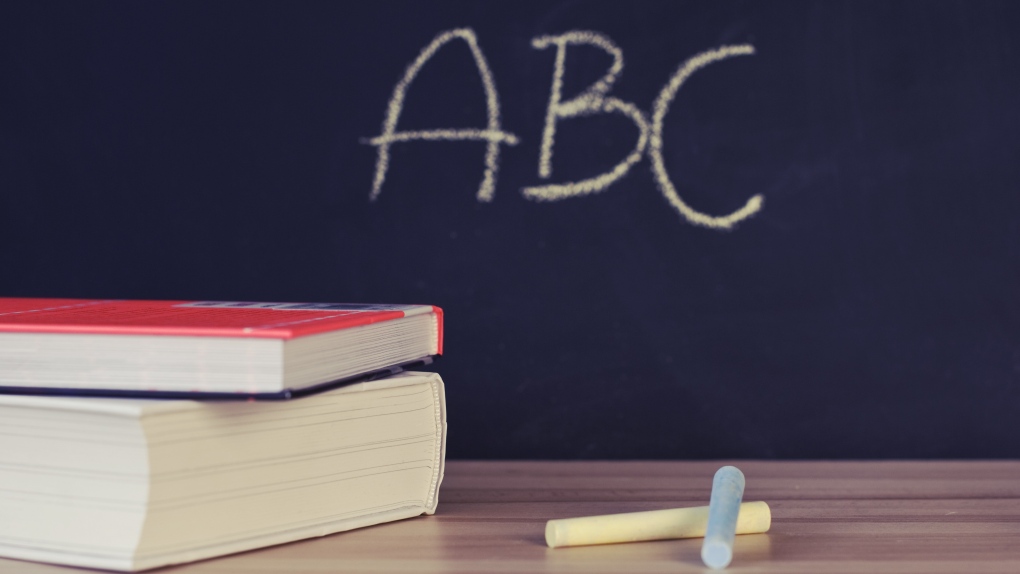 WINNIPEG -- The Manitoba Liberals want the provincial government to better address the needs of the province’s early childhood education (ECE) and childcare sectors, including fairer wages for workers.

“One of the very many issues our province is facing right now is affordable, accessible and quality care for children here in the province,” said Cindy Lamoureux, MLA and Manitoba Liberal early learning and childcare critic.

“We don’t believe that the proposed changes by this government are wise and we are concerned that these changes are going to hinder parents further and hurt the development of children here in Manitoba.”

On Tuesday, the Liberals made an announcement, saying the province is proposing some regulatory changes that would be harmful, including a two-tier system and redefining job classifications.

The Liberals noted the Progressive Conservatives are also proposing a number of changes to scrap the Enhanced Nursery School Operating Grant and remove the cap on parent fees. It said these changes would make childcare less accessible for those who can least afford it.

The Manitoba Liberals want the province to take the following three steps:

Earlier in the year, the Manitoba government announced an $18 million program that would give $3,000 grants to those wanting to start an ECE centre at home.

“Even before the pandemic struck, we had heard a number of very serious concerns that Manitoba’s early childhood education system was headed for a breakdown in the next 18 months,” said Liberal Leader Dougald Lamont.

“And the reason for that is that childcare centres just don’t have the resources they need to operate.”

In a statement, Minister of Families Heather Stefanson said the opposition parties are spreading misinformation about the government’s position on childcare, noting it has invested around $70 million in funding since the start of the pandemic.

“These investments have helped ensure that 914 child-care facilities are now open across the province, offering over 22,000 spaces,” she said.

“In fact, the supply of child care has now exceeded demand as we reopen – there are now over 3,500 vacant child-care spaces in Manitoba.”

Stefanson noted this summer the province posted amendments to childcare regulations that reflect changes in the Community Child Care Standards Amendment Act, adding the province has consulted with childcare sector while developing its legislation.

“What we heard from stakeholders was the need to streamline regulatory requirements so that child-care providers can focus on what matters most – providing accessible, quality early learning and child care for Manitoba families,” the statement said.

“That is why these regulations simplify the licensing process, reduce duplication in codes of conduct, and improve financial and board governance accountability for child-care providers across our province.”

Stefanson said the current enhanced nursery school grants aren’t working for Manitoba families, which is why the new regulations provide the legal groundwork for change.

She noted the current system creates two tiers of nurseries, but there is no difference in the services provided between these tiers and there is no income test for parents accessing childcare at reduced costs.

“The regulatory changes reflect our intention to move toward a fair funding model that better supports all nursery school programs in Manitoba so that we give families equal access to child care,” Stefanson said.

“We are not making these changes immediately and when we do, parents and children across our province will be better served by our child-care system.”

The province has launched a funding model review to ensure families have access to the childcare they need, which includes the review of the enhanced nursery school grant program.

Stefanson noted the province has invested in personal protective equipment to help keep those who work in childcare safe, adding that many of these workers are eligible for the Manitoba Risk Recognition program.