Manitoba lifts fire and travel restrictions for most parts of province

Manitoba lifts fire and travel restrictions for most parts of province 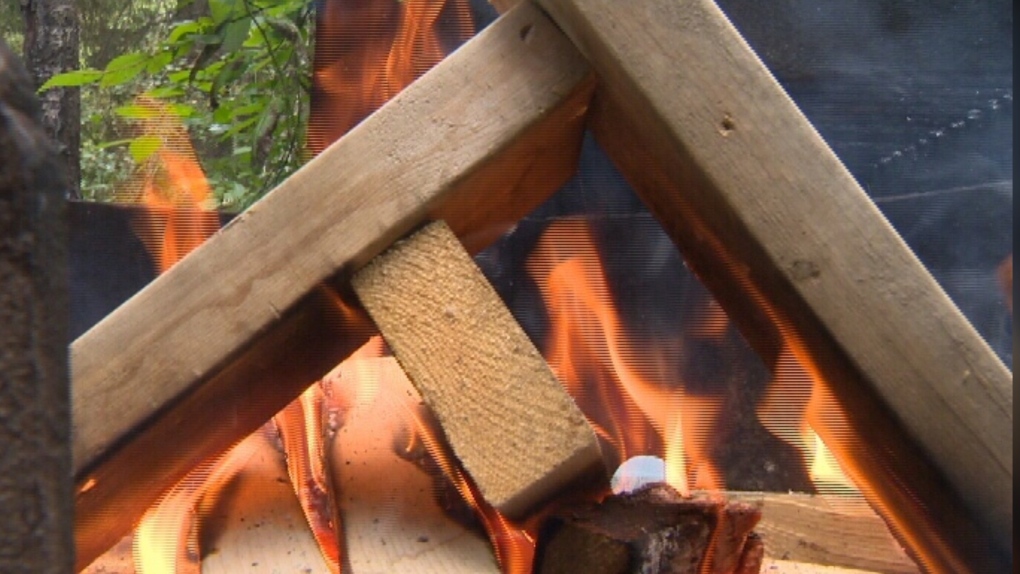 With Manitoba expecting heavy rainfall over the coming days, the province has lifted fire and travel restrictions in most areas.

The province’s Aug. 19 fire bulletin said that as of 8 a.m. on Friday, only area 4 is under fire and travel restrictions.

Area 4, which is east of Lake Winnipeg, remains under level 2 restrictions. This means provincial burning permits are cancelled; motorized backcountry travel is not allowed unless under the authority of a travel permit; camping is only allowed on developed campgrounds; campfires are only allowed between 8 p.m. and 8 a.m.; wayside parks are open; and landing and launching are only permitted on developed shorelines.

As for communities outside of area 4, provincial burning permits are available once again through local or regional Manitoba Conservation and Climate offices. The province notes that burning permits are at the discretion of the issuing officers, who might require a site examination or further conditions. Campfires are only allowed in approved fire pits.

All travel restrictions are now lifted outside of area 4, which covers the area north of Wanipigow River, east of Lake Winnipeg to the Ontario border, including Atikaki Provincial Park, and north to Poplar River.

All provincial park trails are open, and campfires are permitted in approved pits.

Pennsylvania state police say a man who was upset about an argument with his mother drove through a crowd at a fundraiser for victims of a recent deadly house fire, killing one person at the event and injuring 17 others, then returned home and beat his mother to death.

Testosterone promotes both aggression and 'cuddling' in gerbils, study finds

A recent study on rodents has found testosterone, despite being commonly associated with aggression, can also foster friendly behaviours in males.