WINNIPEG -- The Manitoba government announced that it is looking to make safety improvements to one of the province’s most dangerous intersections, including the addition of a roundabout.

As part of the province’s $500 million Manitoba Restart Program, the government plans to make changes to the intersection at the Trans-Canada Highway and Provincial Trunk Highway (PTH) 16, near Portage la Prairie. 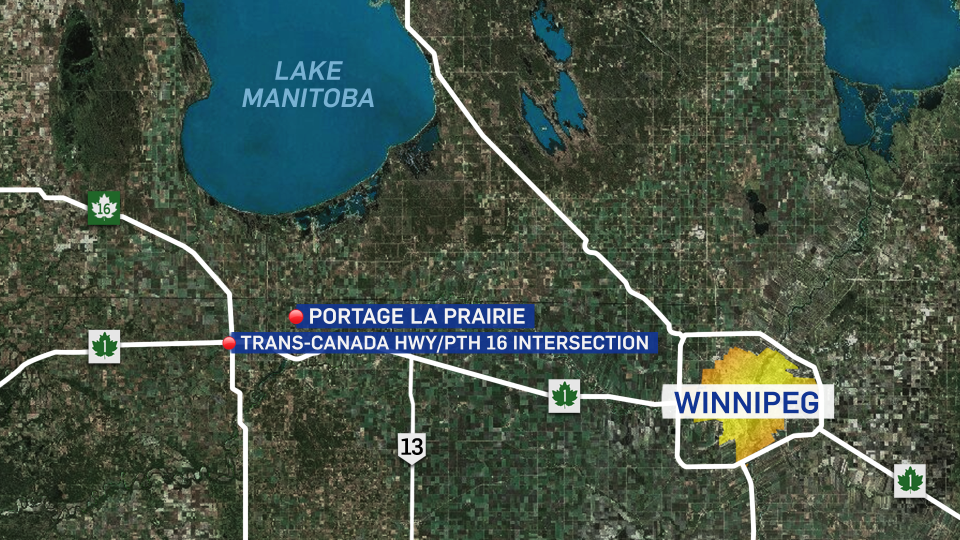 Premier Brian Pallister and Infrastructure Minister Ron Schuler made the announcement at a news conference at the Manitoba Legislative Building on Thursday.

“It remains one of the more dangerous intersections in our province,” the premier said, adding in the past five years, there has been three fatalities.

The premier noted the province has started a comprehensive review study on the best options to address safety issues. The study will also help with the design of a roundabout, meant to improve safety and efficiency at the intersection.

“It’s a new concept, but it is a proven one. Manitoba has proven it and so we’re excited to proceed with it,” the premier said referring to the roundabout.

The study and design will be finished by October of this year, and the province will have shovels in the ground by next spring.

The province has already added some interim safety measures to the intersection, such as pavement markings, a turning lane, improved signage, and traffic signal upgrades.

Right now, there are also traffic lights at the intersection.

“The greater goal here is a long-term solution, a permanent solution that results in safety on a long-term basis,” Pallister said.

Funding for this project comes from the Manitoba Restart Project. The province has set aside $65 million for major highway projects.