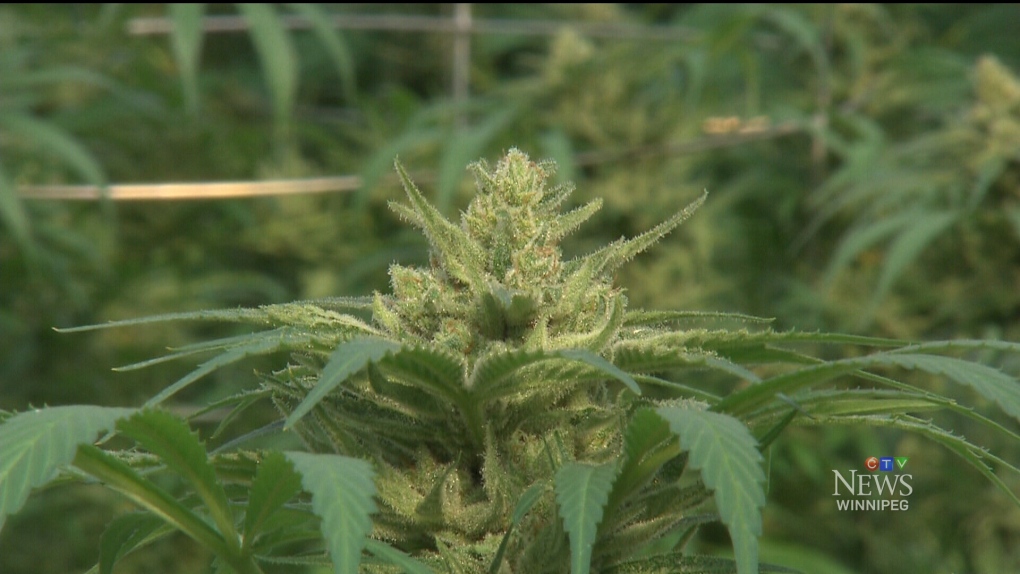 WINNIPEG -- A Manitoba man is continuing his fight to grow recreational cannabis, challenging the provincial government’s ban on homegrown pot.

Jesse Lavoie filed eight affidavits on Friday, seven from experts and one from himself, addressing government concerns on keeping cannabis out of the hands of children, flooding the black market, and protecting properties.

“Combined, there’s over 150 years of cannabis reform and drug reform policy in these affidavits,” he said. “It’s not just me against the Manitoba government anymore; it’s me and a bunch of credibility.”

Lavoie, along with his lawyers, filed a notice of application for a constitutional challenge against Manitoba’s ban on residentially cultivated cannabis last summer.

Federal laws allow Canadians to grow up to four cannabis plants at home for recreational purposes, but in Manitoba, there is a ban. Manitobans can only purchase cannabis at designated retailers, and anyone caught growing faces a $2,500 fine.

To help pay for the estimated $45,000 in legal costs, Lavoie launched a social media campaign, a GoFundMe page, and has sold t-shirts. So far, he has raised about a third of the money needed.

A similar case was brought before the Quebec superior court, which ruled in September 2019 that Quebec’s ban on at-home cannabis growing was unconstitutional. The Quebec government said it would appeal the ruling.

“I really hope that the Manitoba government reverses this ban. Let people who are staying at home due to COVID (have) the ability to watch their plants 24/7 and let us just get in line with the rest of Canada,” said Lavoie.

-With files from CTV’s Michael D’Alimonte