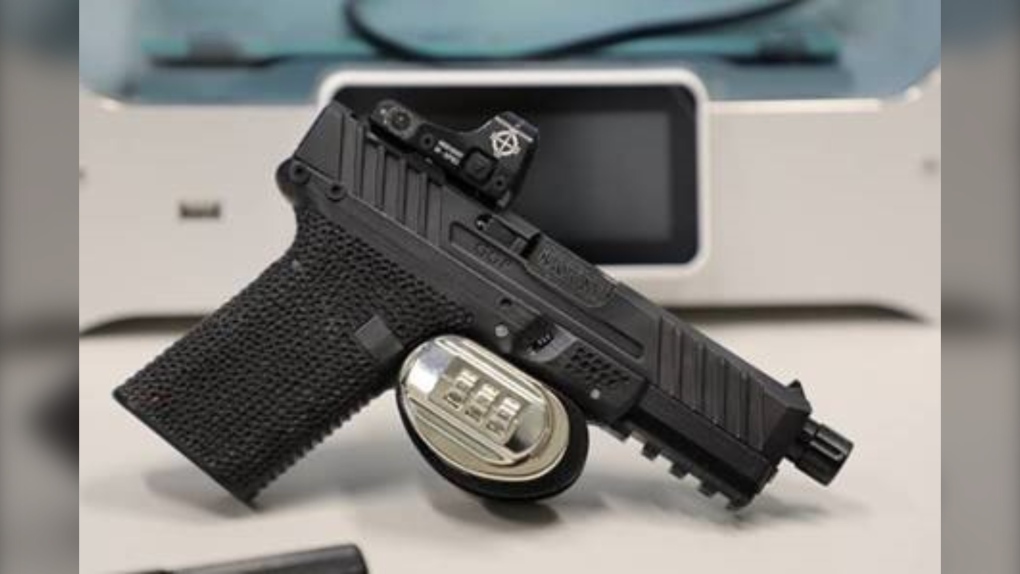 A Manitoba man has been sentenced to jail time after a Canadian Border Services Agency (CBSA) investigation led to the seizure of several guns, including 3D-printed pistols.

The investigation began in September 2021, when officers at the Toronto International Mail Processing Centre intercepted a shipment that was addressed to a Manitoba man, who lives in the RM of Hanover.

The shipment, which was labelled as furniture brackets, contained gun components needed to put together a 3D-printed Glock-type pistol, which is also known as a ghost gun.

Ryan Buhler, 35, was sentenced to a concurrent three-year and two-year jail sentence.