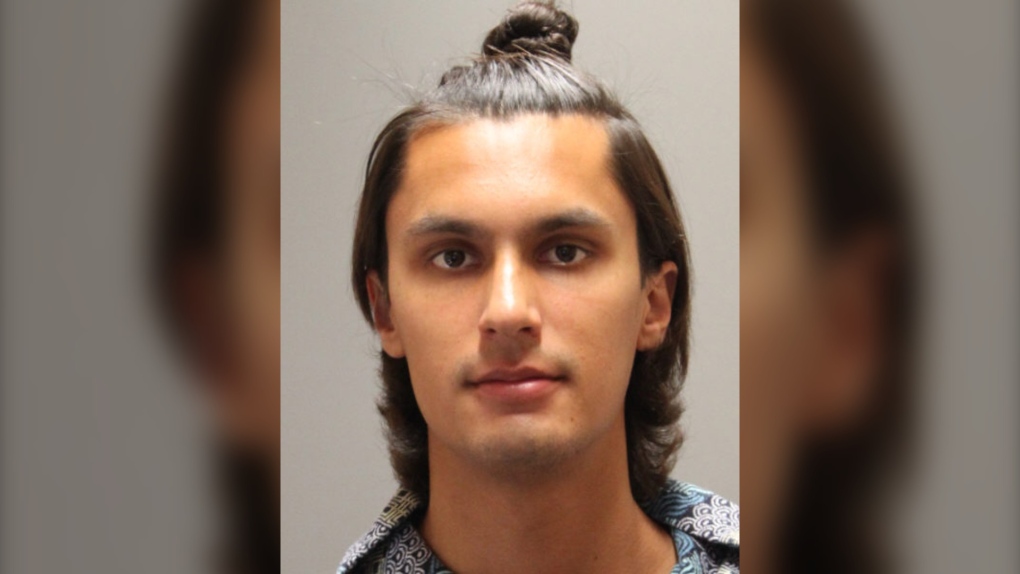 WINNIPEG -- Manitoba RCMP officers are searching for a man who was reported missing nearly a month ago.

Since this time, RCMP have been actively looking for him, with Winnipeg police confirming he was in Winnipeg on Oct. 3.

Police are concerned for his well-being and ask anyone with information on his location to call 204-482-3322.