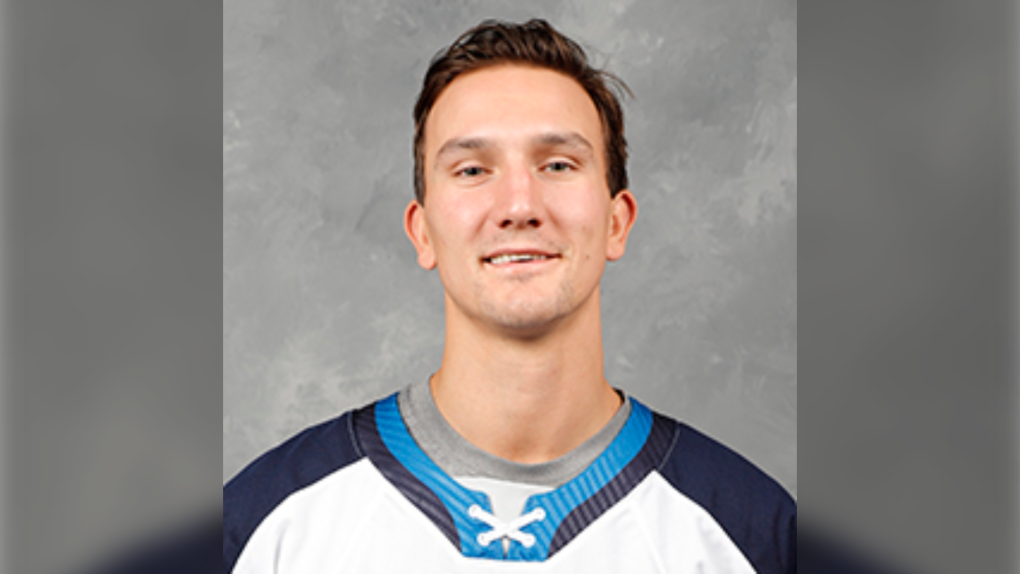 Peter Stoykewych is pictured as a member of the Manitoba Moose (Source: AHL)

WINNIPEG -- After five seasons with the Manitoba Moose, Peter Stoykewych is hanging up his skates for good.

The 27-year-old Winnipegger played all of his 267 career professional games with the Jets organization, including the Moose and the St. John’s Ice Caps before the team relocated.

Stoykewych is 10th all-time among Moose defenceman for games played, and his 72 career points puts him in 11th on the all-time list among Moose blueliners.

He was just the second Winnipeg native to serve as Moose captain, and was also the last draft pick of the Atlanta Thrashers in 2010 before the team relocated to Winnipeg.

The Moose posted this video on Twitter to celebrate Stoykewych's career.

Today we congratulate our captain, Peter Stoykewych, on a great @theAHL career as he retires from professional hockey.

Thank you for everything over the past five seasons and good luck in the future!