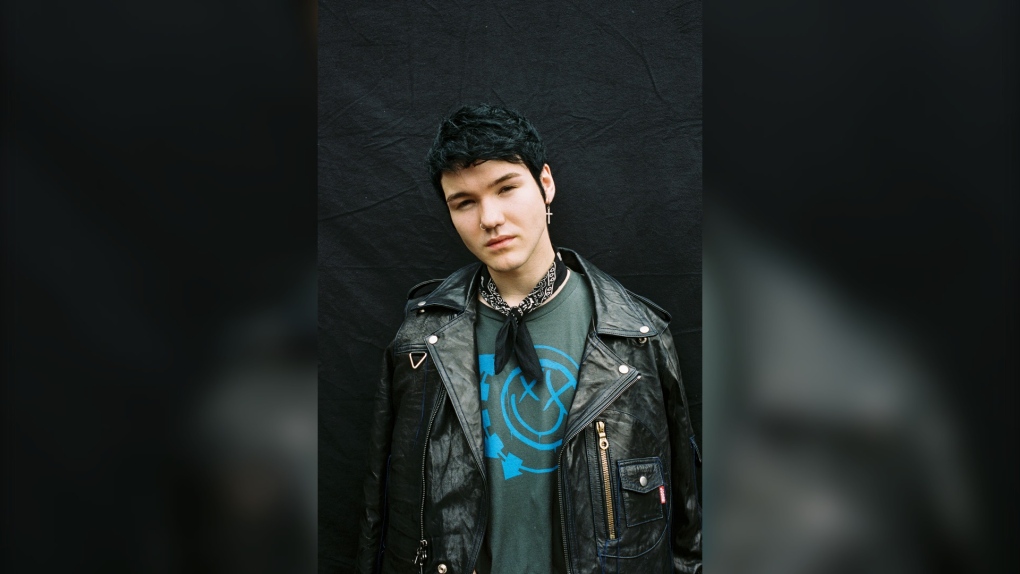 WINNIPEG -- A Manitoba musician made his late-night television debut on Thursday.

The singer, songwriter and producer has previously worked with Riff Raff and G-Eazy, and has also performed at festivals such as Bonnaroo and Lollapalooza.