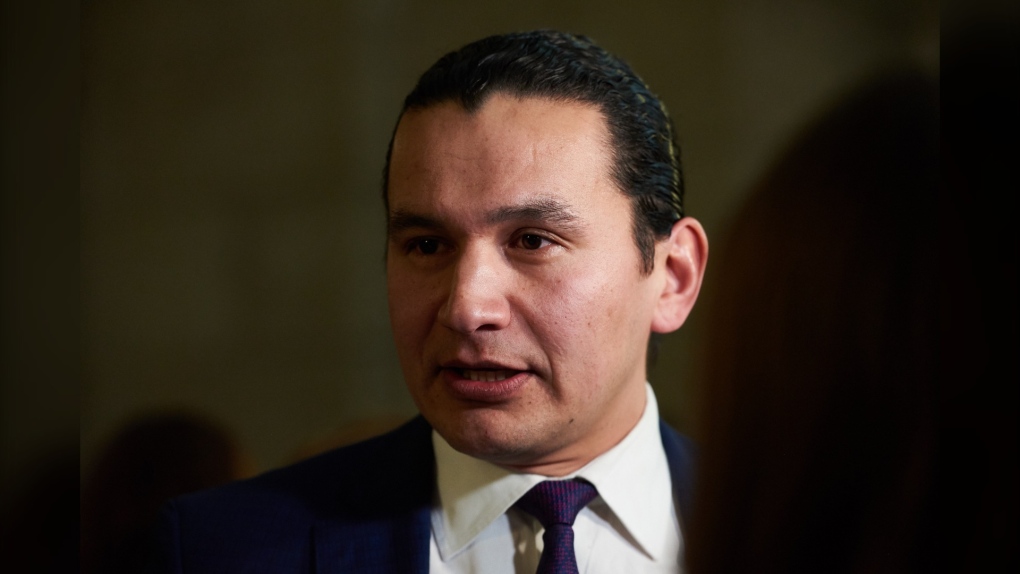 Delegates to the party's annual convention passed a resolution that calls for a government entity that would use Manitoba Hydro infrastructure to extend broadband connectivity.

Party Leader Wab Kinew supports the idea and says the party will now have to work out the details.

The Manitoba government issued a request for proposals from businesses last year that might be interested in the work, and that process is still underway.

NDP delegates passed more than 20 other resolutions, including calls for a higher minimum wage, higher staffing levels in health care and a ban on new pipelines and fracking.

Kinew says he thinks the NDP could raise the minimum wage to $15 an hour by the end of a first term in government.