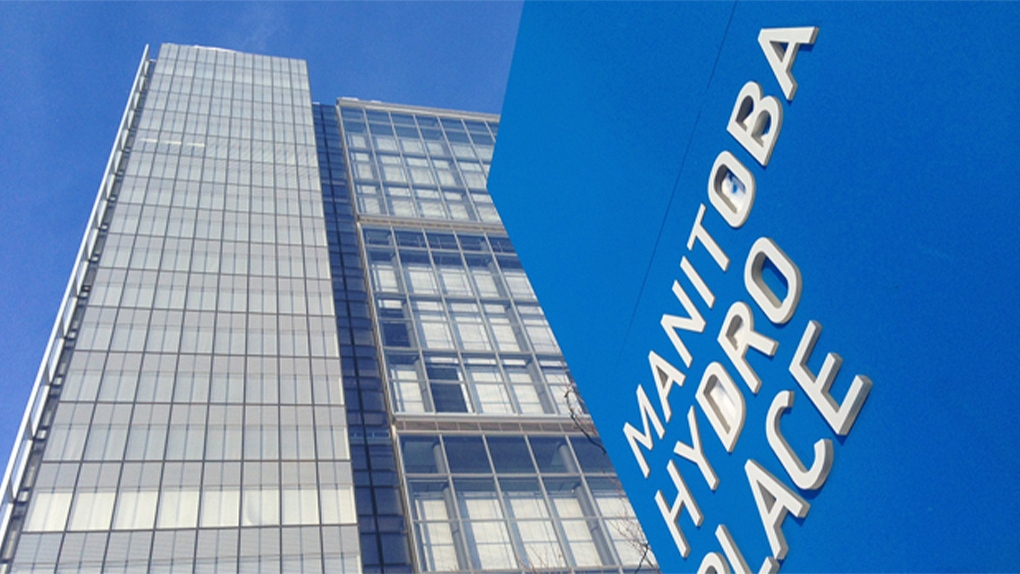 WINNIPEG -- In front of a crowd of striking Manitoba Hydro workers, the Manitoba NDP announced it would be delaying Bill 35.

Bill 35, the Public Utilities Ratepayer Protection and Regulatory Reform Act, aims at limiting the ability of the Public Utilities Board’s ability to set power and gas rates. Instead, rates will be set by Cabinet order and the board’s approval will be subject to Treasury Board and government directives.

The NDP also believes Bill 35 will open the door to the break up of Manitoba Hydro.

“We are going to delay Mr. Pallister’s unfair and very expensive Bill 35,” said NDP Leader Wab Kinew. “They are going to be removing that public oversight for years to come, which is an absolute shame.”

As the official opposition, the NDP has the power to hold over five bills from this spring until fall. Bill 35 is the first one it said they would be delaying.

Kinew said the bill gives the government the ability to increase rates at will, while undercutting oversight by the Public Utilities Board.

However, the Pallister government claims the bill will allow for greater transparency around future major projects.

“This is another pathetic attempt by the NDP to scare Manitobans with false information instead of taking responsibility for their shameful record when it comes to Hydro. If the NDP wants to address political interference at Manitoba Hydro, they should look in the mirror,” said a government spokesperson.

“Had they bothered to read the bill, the NDP would know that Bill 35 will in fact enhance the PUB and its oversight on behalf of Manitobans. Our government is also looking to strengthen Bill 35 based on recommendations from the Wall Report so that Manitobans will never again have a multi-billion dollar project foisted on them without proper approval.”