Manitoba Nurses Union vote in favour of a strike mandate 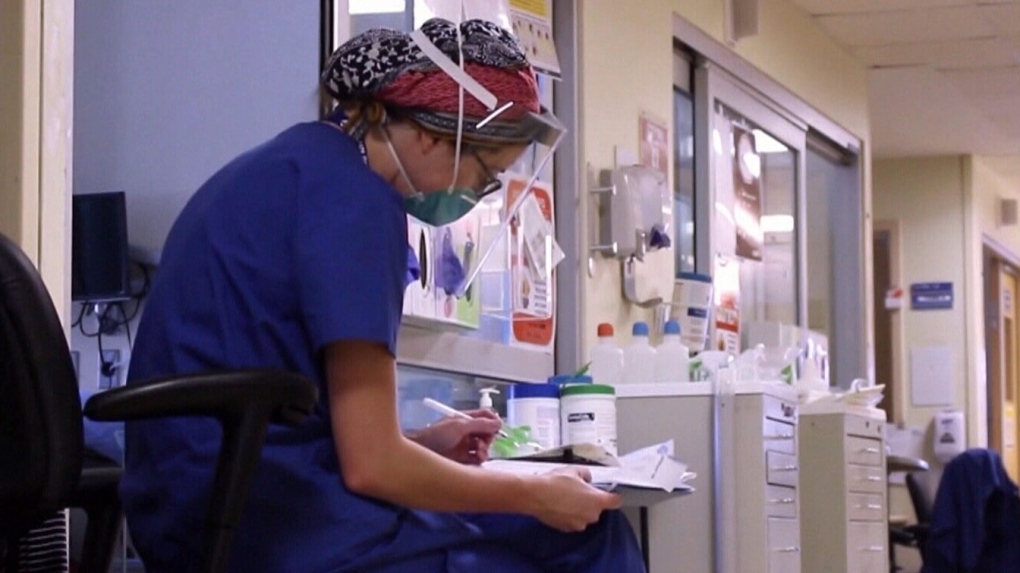 WINNIPEG -- The Manitoba Nurses Union (MNU) has voted in favour of a strike mandate.

The union announced the results of the strike mandate vote on Thursday, saying it sends a message to the provincial government and employers.

With nearly 12,000 votes cast, the union said an average of 98 per cent of votes across the regions were in favour of the strike mandate.

"Our goal has always been to achieve a fair collective agreement that is acceptable to nurses," MNU President Darlene Jackson said in a news release.

Jackson said nurses' have been without a contract for four years when it expired, and said the union can't wait any longer.

"We know that the Strike Vote was a significant development in this round of bargaining, and we certainly did not take that lightly."

On Thursday, Manitoba Premier Brian Pallister said he does not believe there will be an actual strike.

"I don't believe the nurses want that to happen, but that being said, I want to see the negotiations continue," Pallister said, adding he respects the nurses and the nursing profession.

The union said the provincial collective bargaining committee is letting the employers know about the strike vote and will be deciding on the next steps.