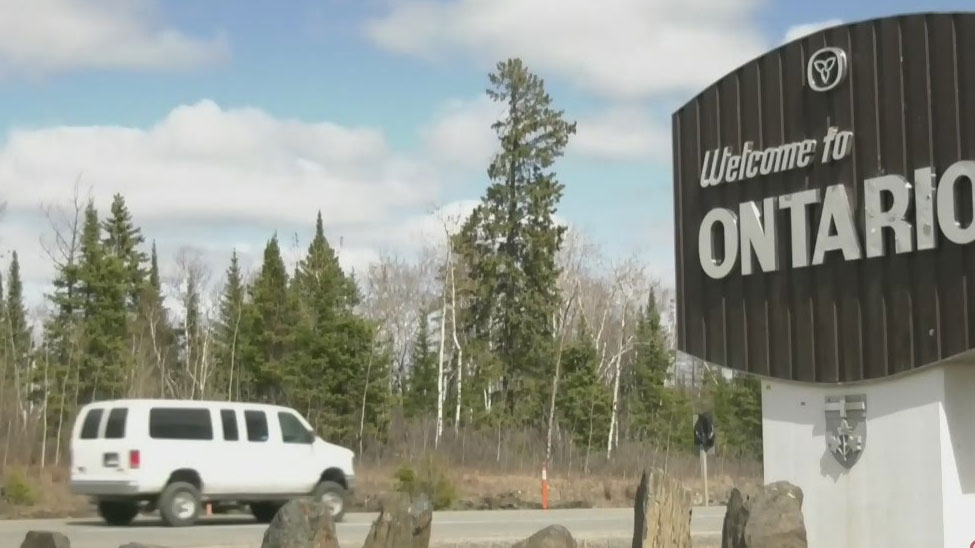 Manitobans looking to visit their Ontario cottages are getting the news they’ve been waiting for.

Border restrictions on people entering the province from the west are set to be lifted on Wednesday.

In a statement, Ontario Solicitor General Sylvia Jones said following the province’s transition to Step One of the Roadmap to Reopen, the health order regarding travel into Ontario from Manitoba and Quebec has not been extended.

“The order will expire at 12:01 a.m. on Wednesday, June 16, 2021, at which time individuals will be able to enter Ontario via its interprovincial land and water borders. Those entering Ontario must continue to follow the public health measures in place in the province,” reads the statement.

The Ontario public health order, which was put in place on April 19, barred travellers from Manitoba and Quebec without a valid reason.

People could enter for work, medical care, transport of goods, and Indigenous treaty rights. Many cottage owners were out of luck.

Over the May long weekend, Ontario Provincial Police (OPP) stopped and checked over 1,200 vehicles, resulting in 42 drivers being denied entry into the province.

More recently between the dates of June 5-7, 1,019 vehicles were stopped by police, with 12 vehicles forced to turn around.

In response to a CTV News request for information on the continued border restrictions Sunday, the OPP said, “The order relating to the closure of Ontario’s land and water borders with Manitoba and Quebec remains in place. We will communicate prior to its termination.”

Dr. Brent Roussin said enforcing the border rules and the self-isolation requirements have been a challenge in Manitoba during the pandemic.

“We’re one of the only western provinces that have that self-isolation requirement upon entry into Manitoba, with some exceptions,” he said.

Chief Provincial Public Health Officer Dr. Brent Roussin said Monday that nonessential travel is still discouraged and further relaxing of travel-related restrictions could be implemented in the near future.

“With the vaccine uptake coming, we’re looking hopefully in the near future to have less and less of these restrictions,” said Dr. Roussin.

In response to the border’s eventual reopening, opposition leader Wab Kinew said the current rules and messaging from the province on travel are too confusing.

“I would just like to see clarity, so Manitobans know, here are the rules in terms of potentially going to the cottage and here’s what’s expected of you,” said Kinew.

For businesses in Kenora, the border reopening right at the start of the summer couldn’t have come at a better time.

“A lot of our local businesses, they rely on our summer tourism,” said Tim Warkentin, board member on the Kenora and District Chamber of Commerce.

“It generates a big chunk of their business and to our economy in Kenora,” he said, “We are a tourist town.”

Warkentin added that, if the border remained closed throughout the summer, it is very likely some businesses in Kenora would not make it through the season.