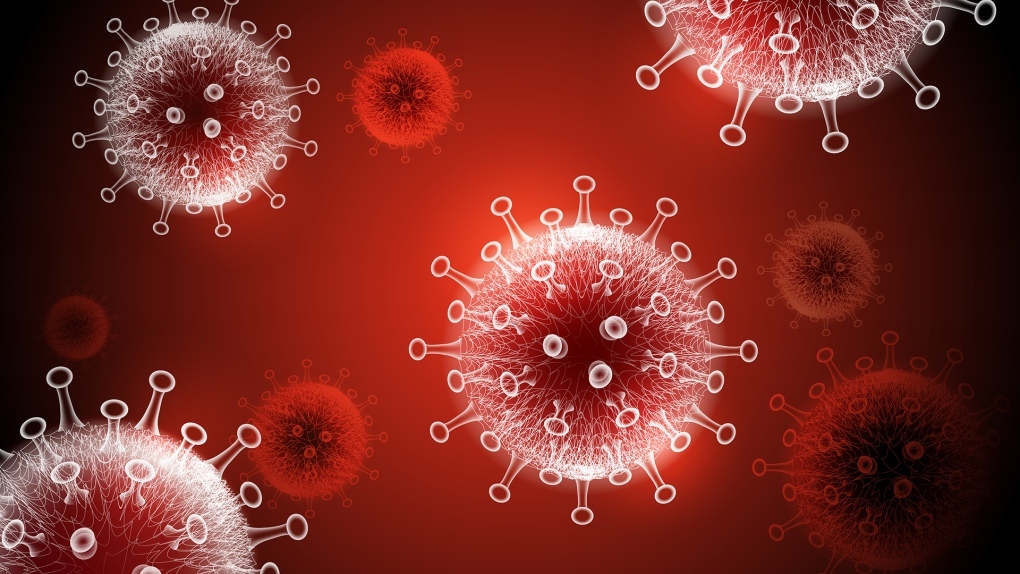 The rate of active COVID-19 cases in Manitoba is outpacing every other Canadian region.

According to recent federal data, when accounting for population, Manitoba’s rate of active cases is 1,538 per 100,000 Manitobans.

This is the highest rate in the country and well ahead of the national average of 985 active cases per 100,000 people.

In terms of the rate of overall new cases, Manitoba is also among the highest in the country, as it’s only behind Quebec and the Northwest Territories.

On Friday, which is the last time Manitoba provided updated COVID-19 numbers, it announced 3,265 new cases. However, health officials advise the number of daily cases reported may be higher due to the increased wait times for COVID-19 tests and results in Manitoba.

The province also reported that there are 24,595 active cases in Manitoba, as well as a five-day test positivity of 44.4 per cent.