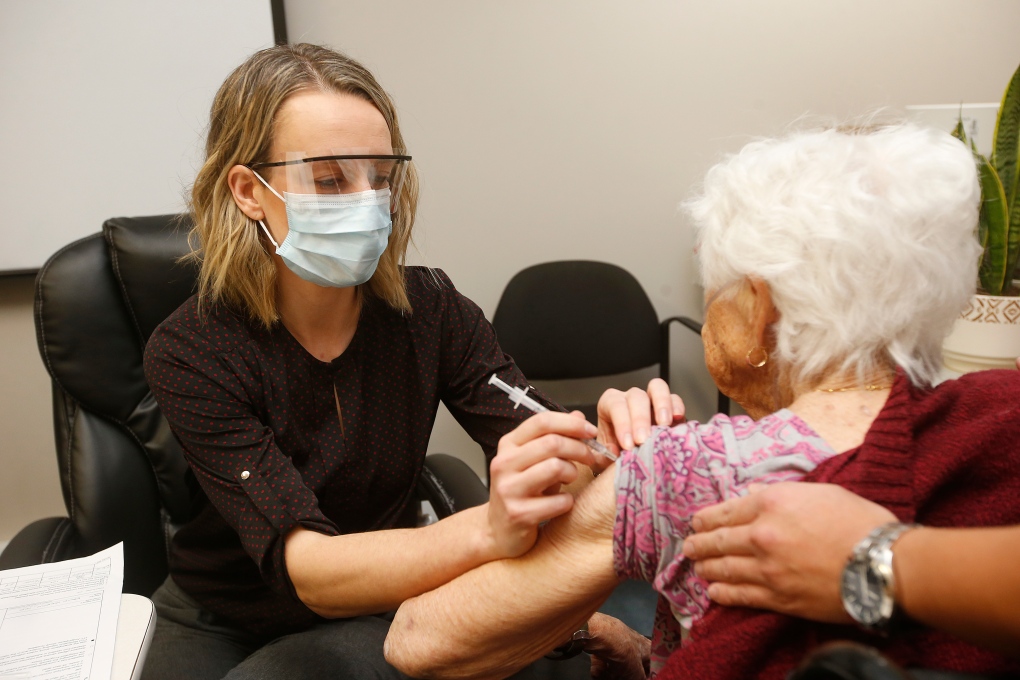 WINNIPEG -- The Manitoba government is now accepting applications for pharmacies and medical clinics to give out the COVID-19 vaccine in the future.

The announcement, released on Monday, said this would allow those accepted to administer vaccines. It is being done, “In anticipation of suitable vaccines being authorized by the federal government in the future,” according to a provincial news release.

“This approach builds on their expertise in delivering other publicly funded vaccines including the annual flu campaign."

The news comes as the province is approaching 50,000 total vaccine doses being administered since December.

Of those first doses, 8,252 were given to personal care home residents in the province. Focused immunization teams will be returning to the care homes to give the second dose of COVID-19 vaccine. The immunization is scheduled to be completed by the end of February.

The teams also visited congregate living sites in Gimli, Teulon, Gladstone and Vita last week, giving out 49 first doses of the vaccine. Additional sites in Winnipeg and Brandon will be scheduled during the week of Feb. 19 based on vaccine supply, the province said.

People should still plan to attend their scheduled appointments unless they receive a call from the province.