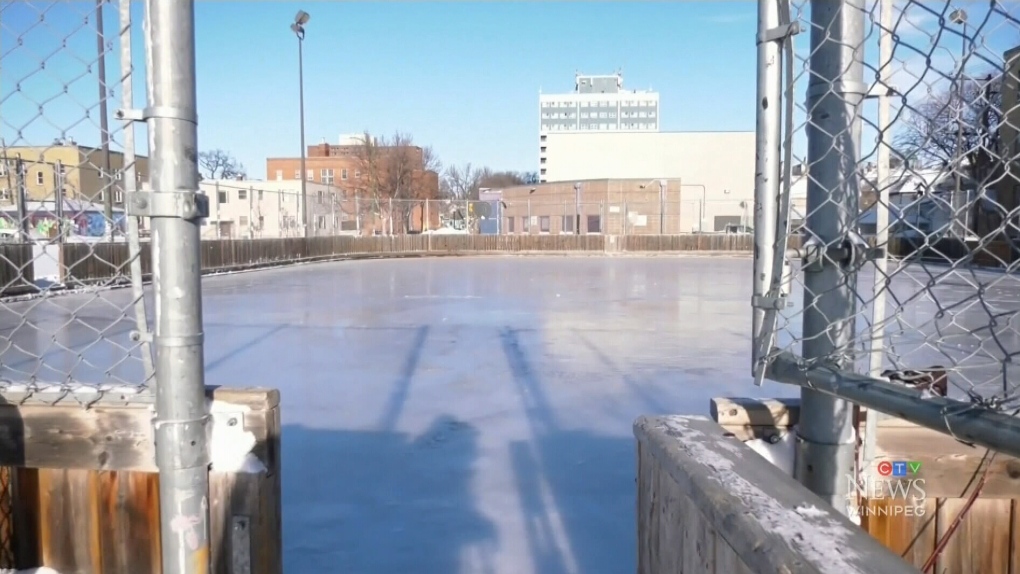 WINNIPEG -- Manitobans may soon be able to lace up their skates and hit the ice, as provincial health officials are proposing the resumption of outdoor organized sports.

On Thursday, Dr. Brent Roussin, the chief provincial public health officer, announced a new round of proposed changes to Manitoba's health orders that – if approved – would come into effect on Friday, Feb. 12.

"We're going to continue with this very cautious approach. We can't open everything at once," Roussin said.

Among the proposed changes, outdoor sports would be allowed to resume for games and/or practices, though multi-team tournaments would not be allowed.

"We know there's lower risk in outdoor activities. Certainly not zero risk," Roussin said. "We're trying to get back to the things that we feel are important, that are healthy, that people are missing."

The proposed changes are welcome news for Hockey Manitoba, which cancelled its remaining season last week.

"Anything, I think, at this stage is a good thing because we've been on pause now since the early part of November," Peter Woods, executive director of Hockey Manitoba, told CTV News.

"I applaud the government and public health for certainly recognizing the importance of sport in our daily lives and that opportunity for kids to engage and participate in sport, not being in a full setting but participating in a traditional setting."

Woods said Hockey Manitoba plans to revert to phase two of its return-to-play plan, which would allow teams to do practices and on-ice sessions, but no competitive competitions.

He likened it to one long outdoor Heritage Classic.

"The ODRs, or outdoor rinks, have been fully functional throughout the winter and they have been very well used," he said. "I think it is a great opportunity for our membership to get back in an organized fashion to participate in the game."

Woods said the Hockey Manitoba Board will be reviewing the proposed changes to determine how the organization will move forward.

Manitobans have the opportunity to give their feedback on Manitoba's proposed changes to the health orders by completing a survey online.