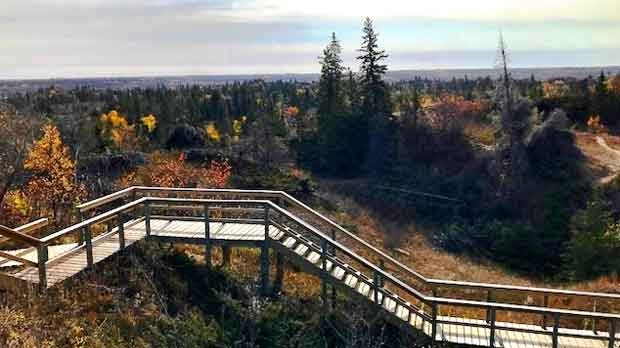 WINNIPEG -- Heavy rainfall and flooding has forced the closure of one of Manitoba’s provincial parks, as well as a campground.

According to the Manitoba government, as of June 30, Rivers Provincial Park was closed due to flooding. This closure is in place until July 9, though it may be extended.

As of Friday, the Kiche Manitou Campground (Bays 1-7) is closed at Spruce Woods Provincial Park in the lower campground because of heavy rains and the possibility of flooding on the Assiniboine River and its tributaries.

The closure is in effect until July 6, but may also be extended.

The province said anyone with a reservation will be notified if they are impacted by either of these closures.

CTV Winnipeg previously reported the province recommended the evacuation of residents and livestock from about 30 to 40 properties in Rivers, Man., due to concerns over the Rivers Dam.

The City of Brandon is also prepping for potential flooding on the Assiniboine River, as hundreds of homes were given evacuation preparation notices.

- With files from CTV’s Stephanie Tsicos.