WINNIPEG -- Three people have been charged after Manitoba RCMP officers seized illicit drugs that were hidden in Kraft Dinner and baby formula boxes.

On April 15 at around 4:10 p.m., officers in Thompson, Man., learned that a large quantity of illegal drugs were set to be delivered to Nisichawayasihk Cree Nation, Man., through a delivery service.

The Mounties seized the cargo, which included a case of Kraft Dinner boxes and a box of baby formula. RCMP noted that the packaging was altered.

Officers said when they opened the boxes of Kraft Dinner, they found baggies with about 480 grams of illicit dried cannabis. 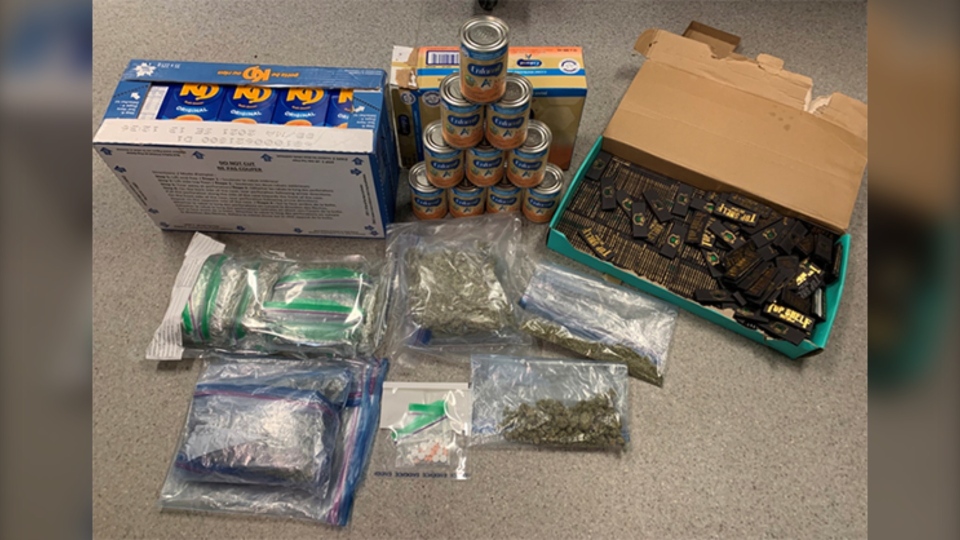 Police investigated and linked the drugs and alcohol to a home on Martin Bay in Thompson.

On April 16 at around 2 a.m., officers searched the home and seized another 694 grams of illicit cannabis, as well as drug-trafficking paraphernalia.

Police arrested and charged three people from Thompson: Mac Labelle, 45, Tina Spence, 31 and Derek Vivier, 46. They have been charged with a number of offences, including distribution of illicit cannabis and two counts of trafficking. None of these charges have been proven in court.

All of the suspects have been released from custody, pending a court date.

Officers noted that one other woman was arrested but wasn’t charged. 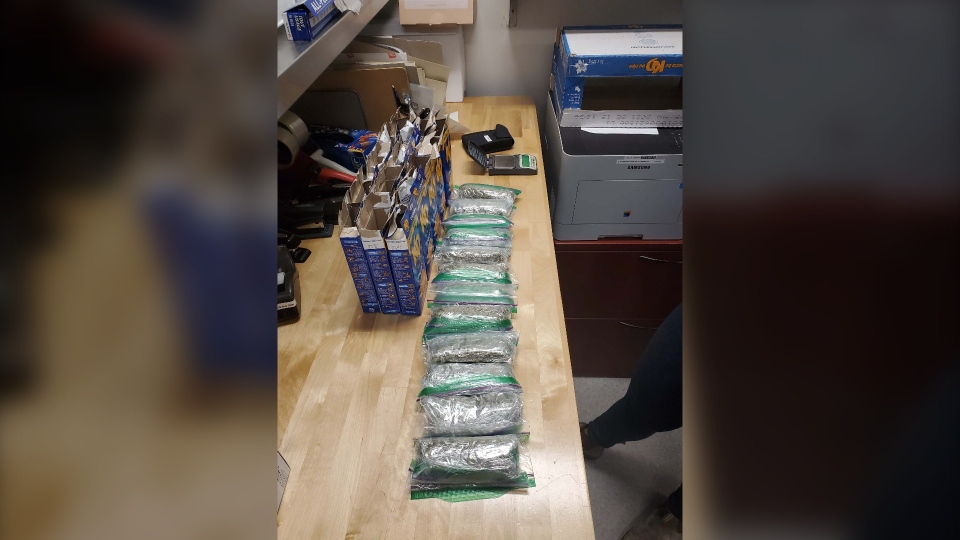 Mounties added that that possession of illegal cannabis is a criminal offence and a public safety issue.

“Anyone purchasing illicit cannabis does not know where that cannabis came from or what it could be cut with,” police said in a news release.

“Often, illicit cannabis is associated with organized crime and all the other criminal elements that entails.”

Police noted that anyone following recreational cannabis laws would not be subject to police enforcement.