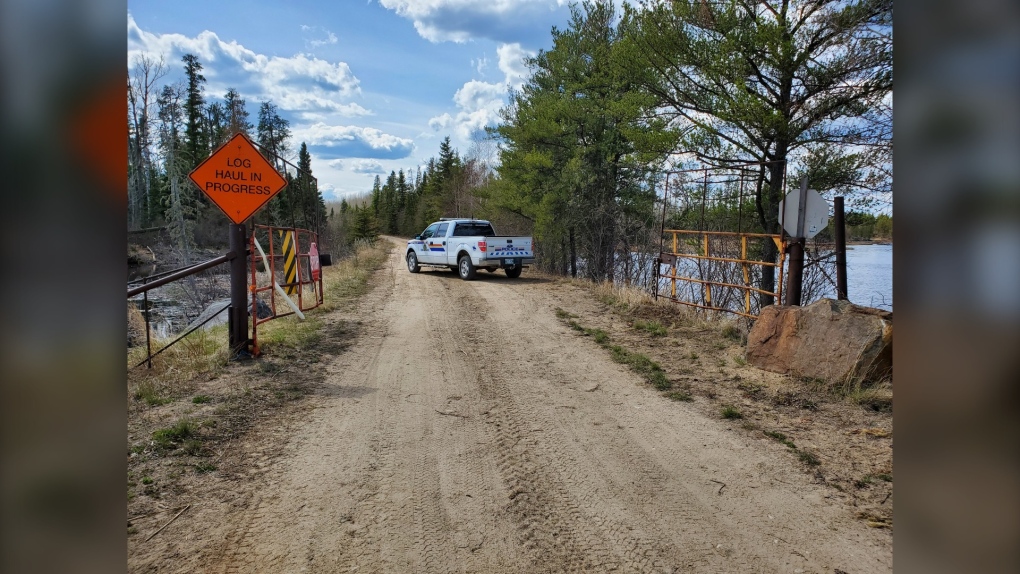 Officers with the Manitoba RCMP are investigating after a 75-year-old man was found dead in the water near a culvert.

The investigation began on the evening of May 19 when RCMP received a report of a missing Snow Lake man.

According to police, the man left Snow Lake on May 18 and drove to his cabin.

A spokesperson for the RCMP said the man had been contracted to go out and check culverts in the area.

The man’s ATV was found abandoned near a culvert on May 19.

Mounties, conservation officers, the fire department, local guides and communities members began a search of the area. The man was found dead in the water near the culvert on May 20 at 10 p.m.

RCMP said it appears that the man fell into the water and drowned. He was found 40 to 50 feet downstream of the culvert.

Workplace Safety and Health have been notified of the incident, and RCMP officers continue to investigate.

Prime Minister Justin Trudeau is headed to the G7 in Germany Saturday without a consensus from the Commonwealth to condemn the Russian invasion of Ukraine, but with a chorus of countries calling for help to overcome the fallout of the war.

Norway shaken by attack that kills 2 during Pride festival