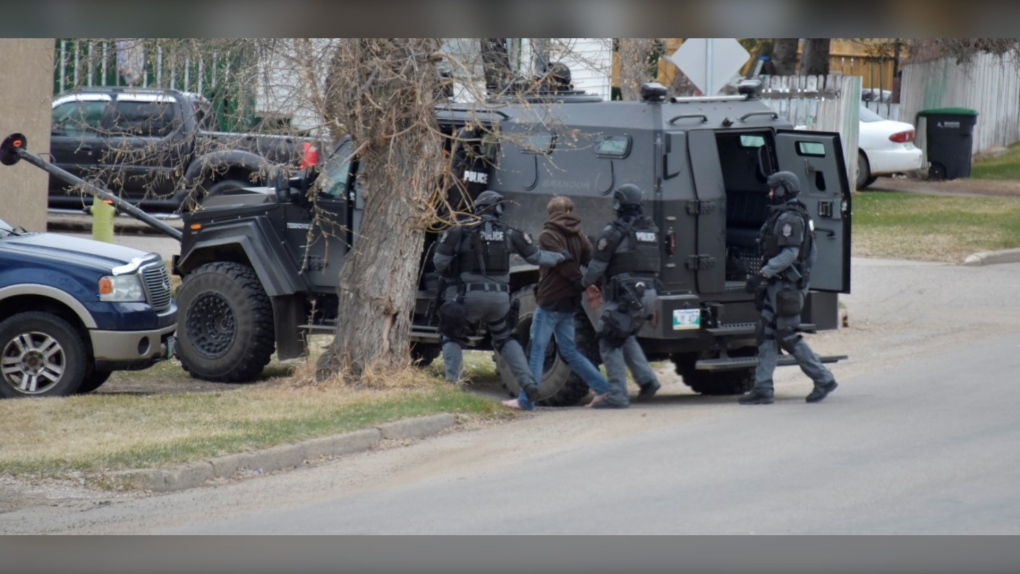 WINNIPEG -- Several people have been arrested following a seven-month investigation into a Manitoba drug trafficking network with ties to British Columbia.

The investigation, dubbed Project DEBRIS, led the RCMP Manitoba Organized Crime Unit along with several law enforcement agencies including the Brandon Police Service and Rivers Police Service to execute seven search warrants in Brandon and the Riverdale Municipality on Tuesday.

Seven people were arrested and have been charged with several drug and firearm-related offences. RCMP said warrants with similar charges have been issued for another five people.

RCMP said the arrests have helped dismantle a drug trafficking network that has been supplying drugs to Brandon and Western Manitoba.

The investigation is ongoing and RCMP said it will likely result in more arrests.

The charges against the seven individuals have not been proven in court.