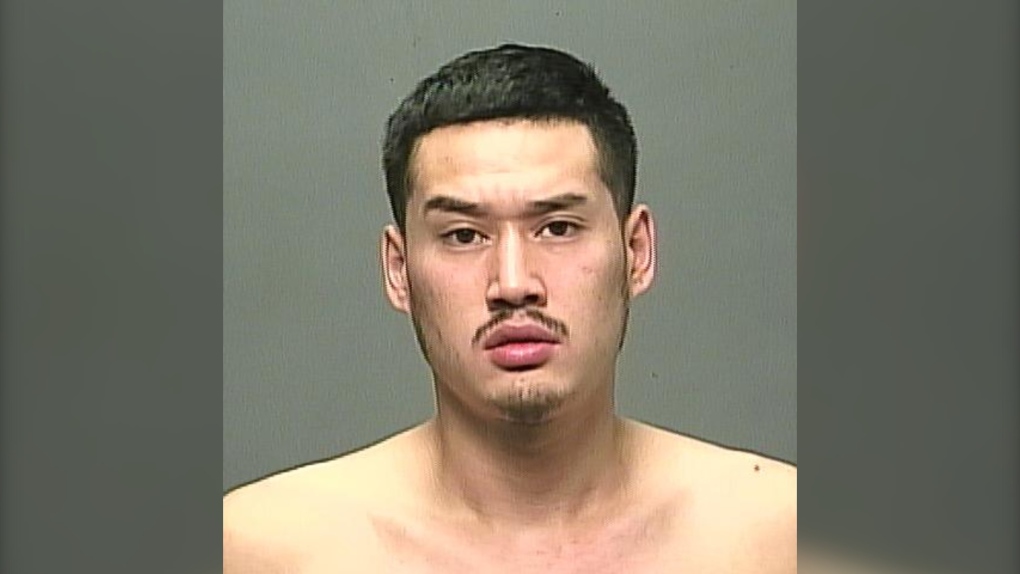 WINNIPEG -- Manitoba RCMP is warning the public to be on the lookout for a suspect considered to be dangerous, after a deadly shooting in Grand Rapids, Man.

On Tuesday, RCMP issued an arrest warrant for Rodney Cain Mcnabb on charges of second-degree murder. RCMP said officers are actively looking for Mcnabb, and are asking for the public's help.

Mcnabb is described as being six-feet tall, about 165 pounds, with black hair and brown eyes. RCMP said he is believed to be in the Winnipeg area.

"He is considered a danger to the public," RCMP said in a news release. "If seen, do not approach, call police immediately."

This comes after a fatal shooting at a home on River Road in the community of Grand Rapids on July 5.

A 31-year-old man was found at the home and taken to a nursing station where he died from his injuries.

RCMP said his death is a homicide.

UPDATE: On Sept. 18, RCMP said Rodney Mcnabb was arrested, after turning himself into police. He has been remanded into custody.