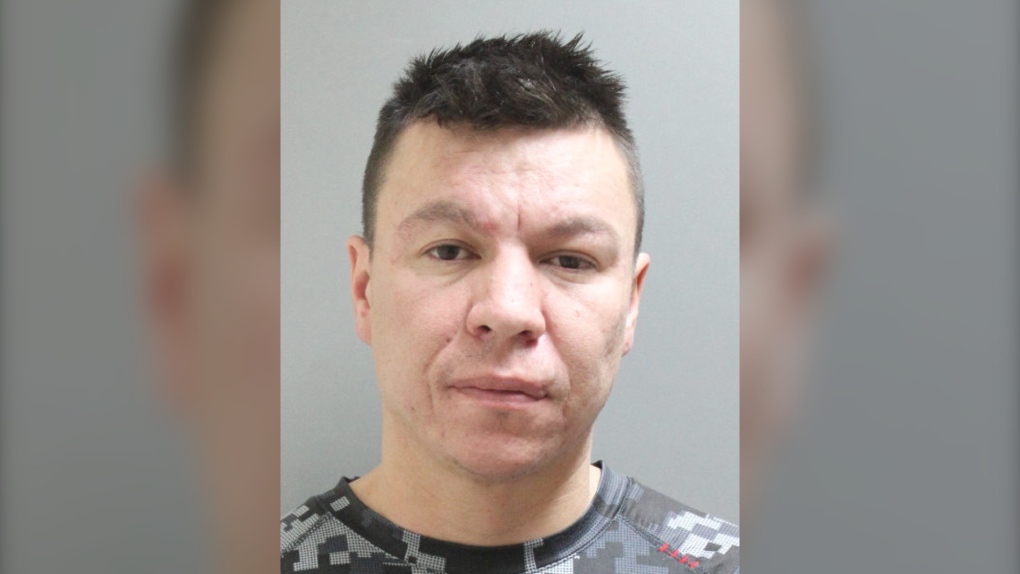 WINNIPEG -- RCMP are searching for the driver of a vehicle involved in a fatal crash in August 2020 and have issued a warrant for his arrest.

On Aug. 9, 2020, Cranberry Portage RCMP were called to a single-vehicle rollover at around 11:20 a.m. on Sherridon Road, which is around nine kilometres from the Highway 10 intersection.

RCMP said the vehicle went into the ditch and rolled.

Investigators determined alcohol was a factor in the crash and started an impaired driving investigation.

RCMP are turning to the public for help in trying to find Campbell.

He is listed at six feet tall and 185 pounds, and investigators believe he is either in Swan River or Winnipeg.

The charges against Campbell have not been tested in court.