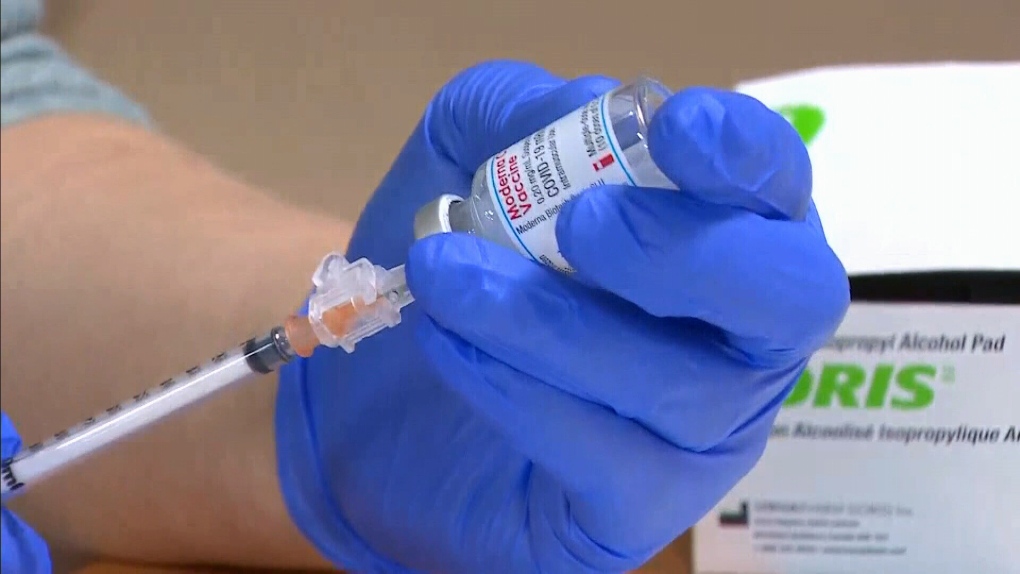 WINNIPEG -- Manitoba has reached a vaccination milestone on Saturday as the province announced 51 per cent of people over the age of 18 have now received at least one dose of a COVID-19 vaccine.

According to provincial data, as of Saturday, 638,242 first and second doses of the vaccines have now been administered in the province.

“As our vaccination rollout continues to expand, we will see more and more of these milestones reached,” said Health Minister Heather Stefanson in a news release.

On Friday, the government opened up Pfizer vaccine eligibility to anyone 12 and up. According to a government spokesperson as of 5:10 p.m. the same day, more than 33,000 new appointments were made, making a new daily record.

Second dose vaccine appointments are planned to open on May 22. Health officials noted that the majority of the new bookings were made by newly eligible people.

“Since this cohort appears to be booking quite rapidly, we need to give them a little bit more time before we're able to open up to second doses but nothing so far has told us that we would be going later than the 22nd and it will likely be earlier,” said Dr. Joss Reimer, medical lead for the Vaccine Implementation Task Force on Friday.

People can book a vaccine at any one of the vaccine supersites in Winnipeg, Brandon, Selkirk, Morden, Thompson, Dauphin, Steinbach and Gimli. There are also pop-up and urban Indigenous clinics.

“The rollout is only going to grow as vaccine supplies ramp up in the days and weeks ahead,” said Johanu Botha, operations lead of the Vaccine Implementation Task Force in a news release. “This milestone is an inspiration, but it is no time to slow down. There is a dose for every Manitoban who wants it, and in the weeks ahead, we’re looking forward to start booking second doses as well.”

An interactive map on vaccination locations can be found here.