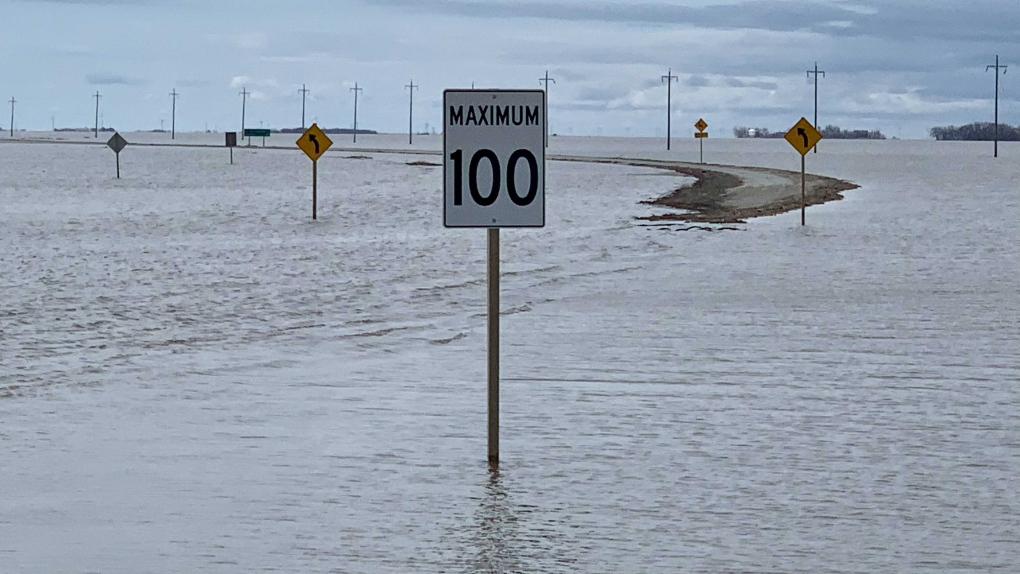 On May 2, Manitoba shut down Highway 75 due to rising flood waters and nearly four weeks later part of it is opening up again.

The province announced in its latest flood bulletin that the road south of Morris is now open to traffic in both directions.

"The detour on PTH 75 north of Morris from PR 205 to PR 246 to PTH 23 will be in effect until water levels recede further," the province said.

A spokesperson for the province previously told CTV News that they wouldn't open the road until it was deemed safe to do so.

The province is working on raising the road so it won't need to be closed because of water levels and the project is expected to wrap up in the fall.

Officials said dikes and highway closures continue to be monitored and as water levels decrease, highways will be opened after they have been "cleaned, inspected and repaired."

- With files from CTV Danton Unger