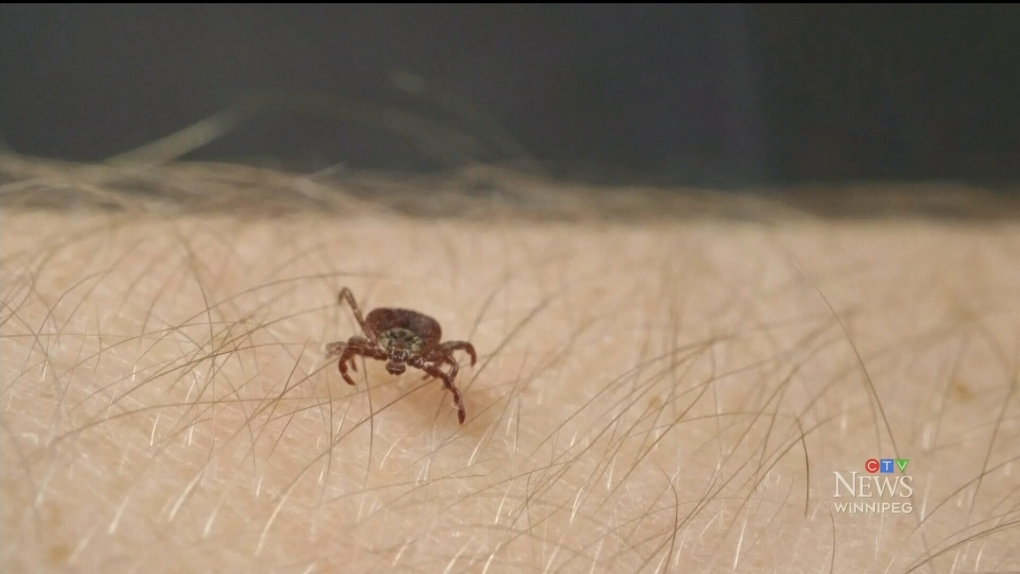 WINNIPEG -- Researchers from Brandon University are working to find present or future risks when it comes to mosquitoes and ticks in Manitoba.

On Wednesday, the university announced that Dr. Bernadette Ardelli and Dr. Bryan Cassone are surveying mosquitoes and ticks in the Canadian Prairies for pathogens, which are disease-producing agents.

Ardelli, who is the dean of science at Brandon University, said people just don’t know everything that could be out there.

“It is critical that we open our eyes to existing or future risk — some of what we are screening for can be pretty scary,” she said in a news release.

“We believe many of these pathogens are already present in Manitoba, and that human cases may have gone unreported or are misdiagnosed.”

According to Brandon University, Manitoba already screens for pathogens known to cause disease in the province, such as Lyme disease and West Nile encephalitis.

Through this study, the researchers will look for other pathogens transmitted by mosquitoes and ticks that have yet to be reported in Manitoba.

Cassone noted that in Manitoba there is no active surveillance for a number of human pathogens that can be transmitted by mosquitoes and ticks, including Rocky Mountain spotted fever, tularemia and the California serogroup and Cache Valley viruses.

He noted that these are public health concerns that have been found in bordering states and provinces.

“Climate change is already increasing the range of infectious diseases, and we must begin preparing for diseases that we haven’t traditionally experienced here,” Cassone said.

“Prevention is our first line of defense, but it requires timely detection. This research will begin to show us where we should focus our efforts.”

The Public Health Agency of Canada’s Infectious Disease and Climate Change Fund is providing $240,450 in funding over a three-year period for the research.

Informational events are planned to provide knowledge on the risk of infectious diseases and disease prevention strategies.