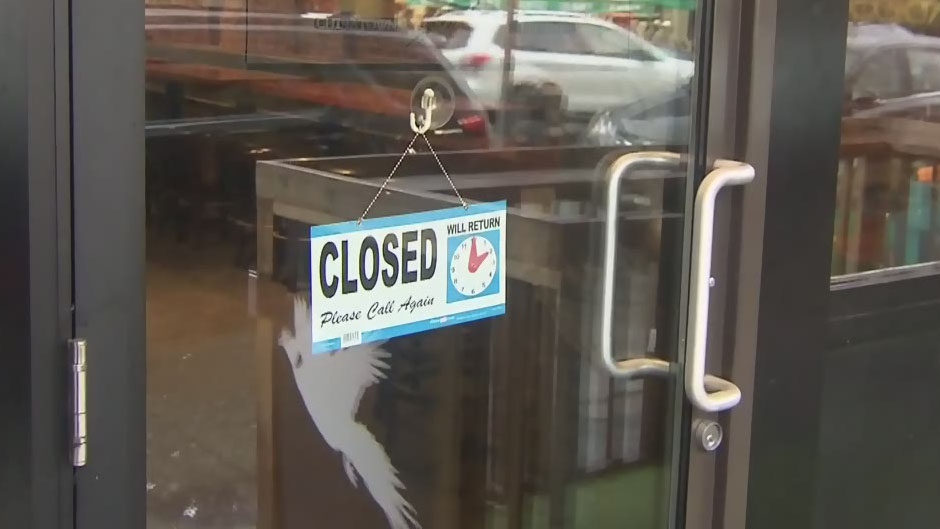 WINNIPEG -- A new survey out of the Manitoba Restaurant and Foodservices Association (MRFA) is showing, what it describes, as the “bleak” financial situation facing the food service industry in the province.

The association, which serves as an advocate to 400 restaurant members and 100 associate members, surveyed its members in order to collect data, which it plans to present to the provincial government in hopes of receiving sector-specific aid.

The survey also shows how the pandemic has affected job security in the food service industry.

The pandemic has also brought about extra costs for restaurants, as they’ve had to invest in personal protective equipment (PPE).

“With many restaurants facing detrimental increases in debt load, we need sector specific assistance now… or we face significant losses as restaurants start to default on these excessive and mounting debt levels,” said Shaun Jeffrey, executive director of the MRFA, in a news release.

“We now need Manitoban’s including food service workers, to help us engage the government to create these programs to save our industry, we need you now more than ever.”

The MRFA has also started the #savembrestaurants social media campaign in order to bring awareness to the challenges restaurants are facing. The association is also giving out free face masks to restaurants.

In total, 107 MRFA members participated in the survey.