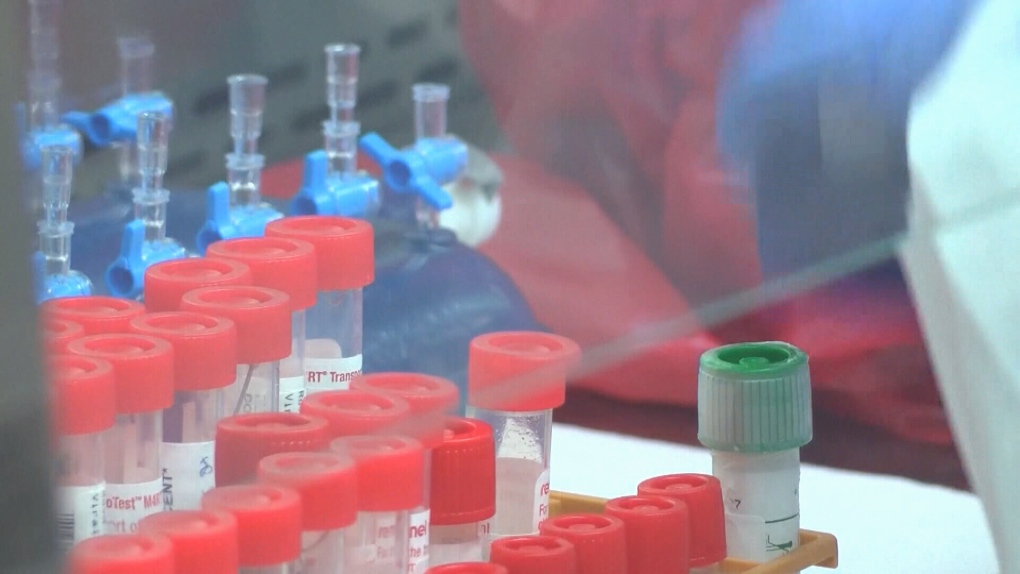 Manitoba's test-positivity rate has dipped below three per cent for the first time since October, as public health identifies 39 new cases of COVID-19.

While there were no deaths reported on Friday, the province reported a five-day test positivity rate of 2.9 per cent along with the 39 cases.

Winnipeg reported 15 new cases, with a test positivity rate of 2.7 per cent as of Friday.

The other cases reported include:

These cases bring Manitoba's total number of cases to 57,065, including 958 active cases and 54,943 recoveries. Two cases were removed from the total due to a data correction.

The number of COVID-19 hospitalizations and intensive care admissions dropped as of Friday, with a total of 119 people with COVID-19 in hospital.

Of the patients, 26 are in intensive care including nine who have active cases and 17 who are no longer infectious but still require critical care.

Shared Health said a total of 44 people who had previously been receiving out-of-province care have been returned to Manitoba hospitals.

Of the new cases, one was identified as the Delta variant (B.1.617.2) which has a total of 449 cases in the province. Of these cases, 37 are considered active.

Four of the cases identified as of Friday at the Alpha variant (B.1.1.7.), which has a total of 7,060 cases in the province. Of these cases 401 are considered active.

Nineteen of the cases identified on Friday were listed as unspecified.